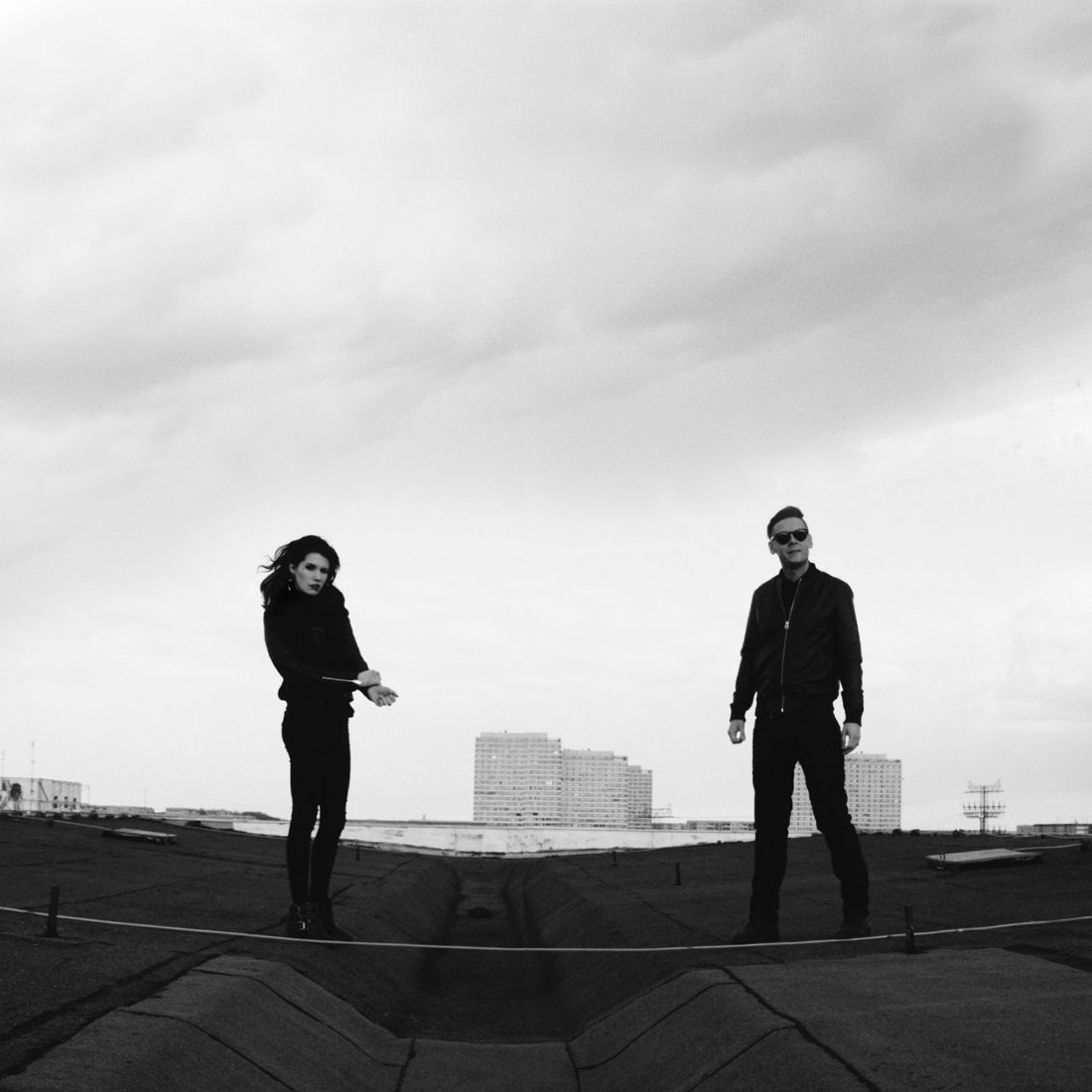 Berlin-based electronic-rock duo Bullet Height have launched a darkly cinematic mini-documentary exploring the group’s formation and their Berlin base.

The two piece are the latest signing for Superball Music, home to the likes of …And You Will Know Us By The Trail Of Dead, 64daysofstatic, Three Trapped Tigers, Vennart & many more.

Sammi Doll had this to say: “Continuing in the same cinematic vein to our ‘Bastion’ lyric video with director Valquire Veljkovic, we were able to create a small, visual statement of who we are and what is yet to come. The whole video was filmed in & atop our Berlin studio, under the Funkturm and around the city.”