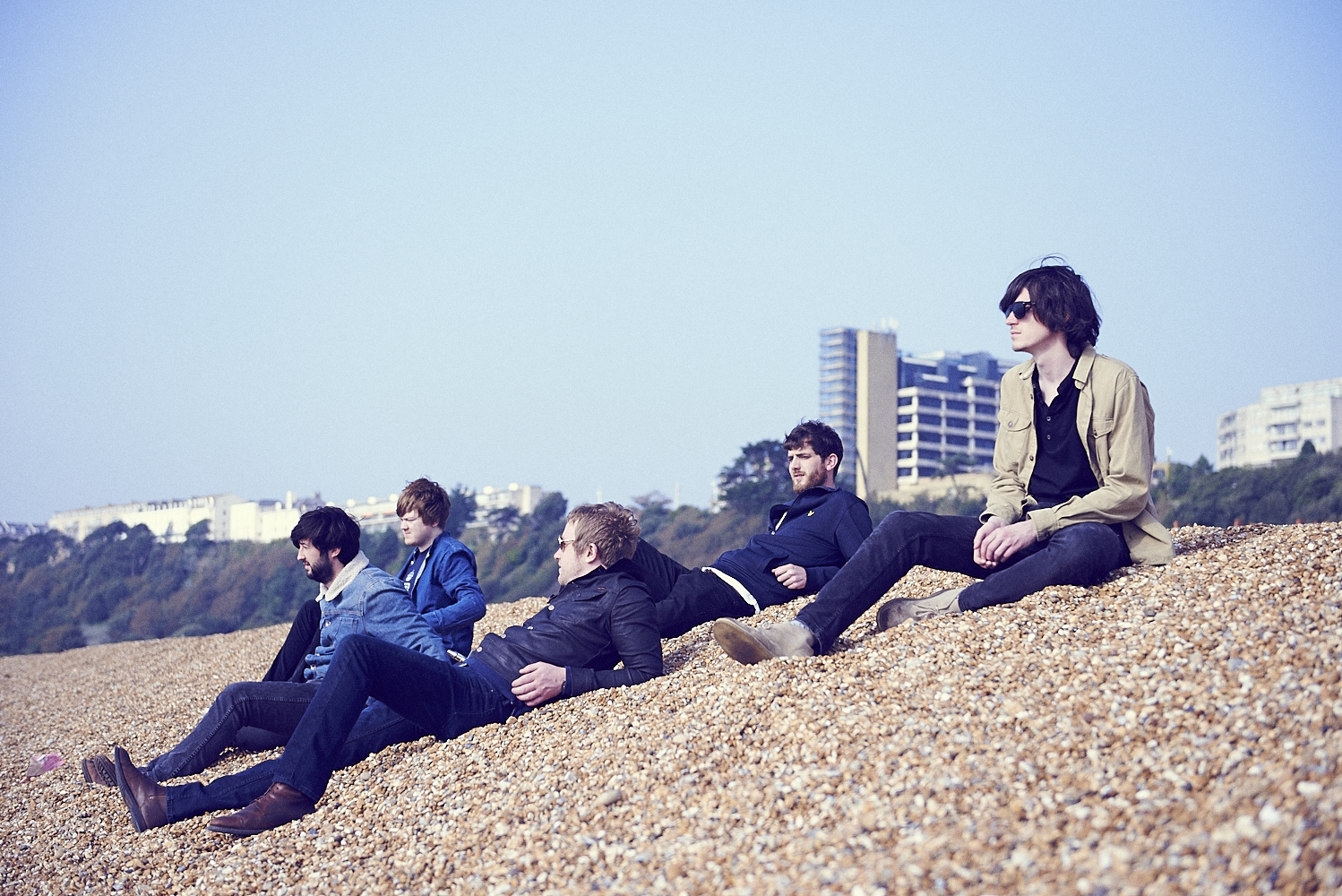 Video premiere: West of The Sun – Trip On A Turntable

We’re very pleased to be premiering the new video from North London based band West Of The Sun today, whose new single ‘Trip on a Turntable’ is released on 17th June via Phoney War Records.

Produced by guitarist and co-songwriter Michael Howes and his friend of many years Matt Healy-Smith, West Of The Sun’s sound is a hypnotic, Arabic-influenced trip reminiscent of The Doors in their more experimental moments. This is some hash smoking, head-nodding, super-heavy drone, baby…and we bloody love it.

West Of The Sun explain about the idea behind “Trip on a Turntable”:

“The track is ultimately imagining a life spent revolving on a turntable listening to one’s favourite music. How life can be so difficult without it and what often keeps us going is that four minute moment of escaping into the parallel world every music lover creates via their favourite tunes. Musically, it’s certainly the ‘heaviest’ track we’ve done so far and feels like a real fresh approach and departure from the psychedelic pop sound I suppose people would usually associate us with. We wanted to lead this track with drums and bass – really push them to the front of the mix and not concentrate so much on the intricacy of the guitar parts and vocal harmonies.”