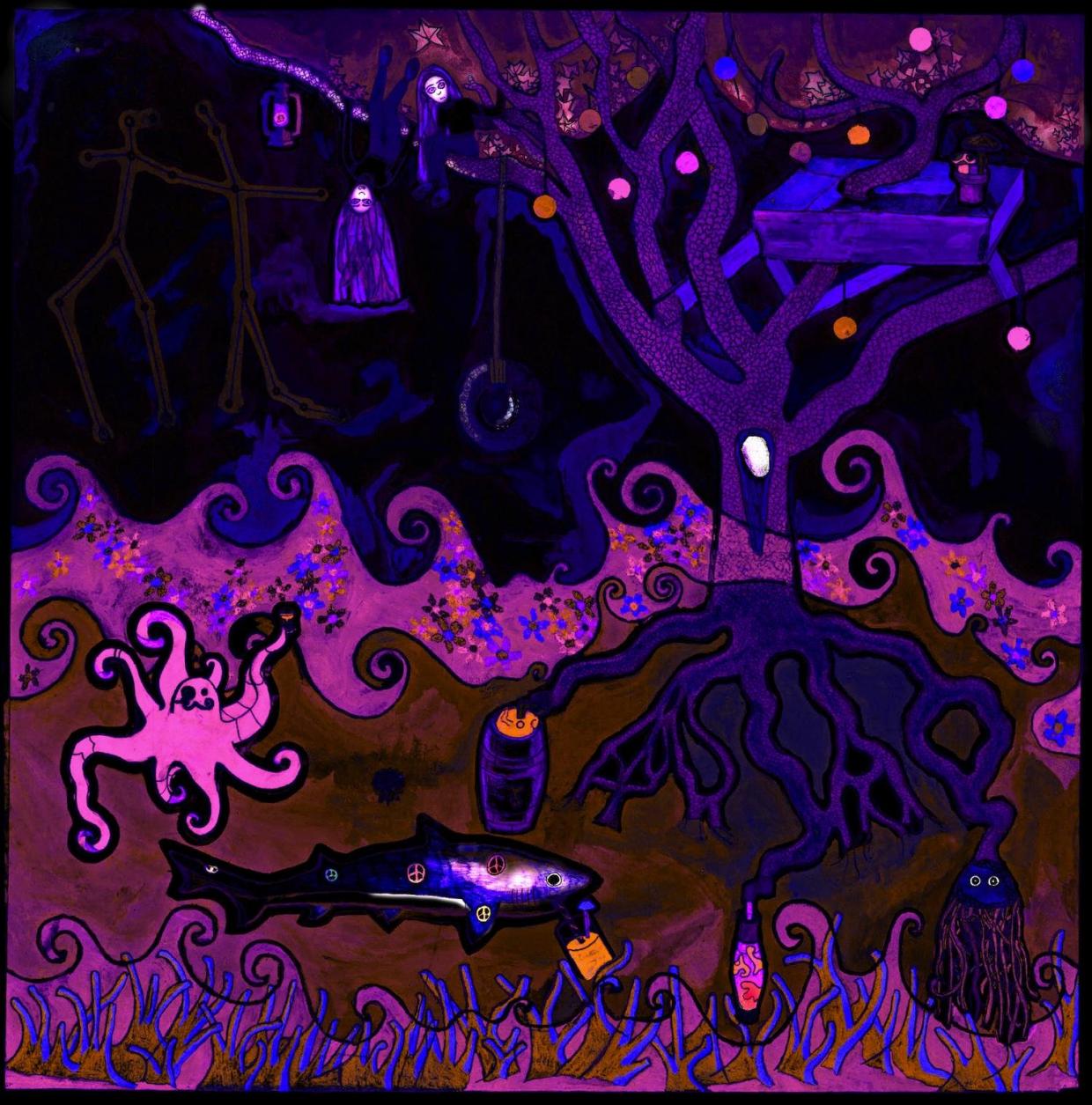 Astrologers believe Geminis have strength in their versatility, imagination and energy. The same can be said of I, Gemini, the debut album from much-hyped Norwich duo, Let’s Eat Grandma.

With eerie, cartoon-like vocals, and a penchant for odd instruments and atypical song structures, the two kindred spirits Jenny Hollingworth and Rosa Walton, are a refreshing addition to the experimental pop scene. For this young duo, their talent is expansive as it is fresh. Hollingworth and Walton are bright young things (they’re aged 17 and 16 respectively) who defy any preconceptions that talent takes time to mature.

Opening track Deep Six Textbook is atmospheric and grand. Menacing layers build up to create a sparse gothic landscape that seems mature and celestial. And while it may seemingly allude to an album that is complex and moody, the reality is anything but. After all, restlessness is considered one of Gemini’s weaknesses.

Second track Eat Shiitake Mushrooms takes a stark turn into disco pop territory. A synthy beat backs almost helium-induced singsong, interjected with comedic rap. Things tone down a bit with Sax In The City, which appropriately features a sax and lyrics referring to a robotic dystopia. Listing off cake flavours in Chocolate Sludge Cake is strangely terrifying as it is almost annoying. Perhaps it’s the building drums and the ending scream of “No, I’m gonna make a poppy cake,” “Urghhh!” that does it. The piano in ‘Rapunzel’ has the feel of a dark Disney fairy tale, with its complex piano melody appropriately at odds with lyrics that sound like an upset child, “My cat is dead! My father hit me!”

It’s unpredictable, strange and youthfully otherworldly. And while it’s definitely not everyone’s cup of tea, flavour of cake, or type of mushroom – it’s definitely welcome respite when you think the music world is a bit samey.