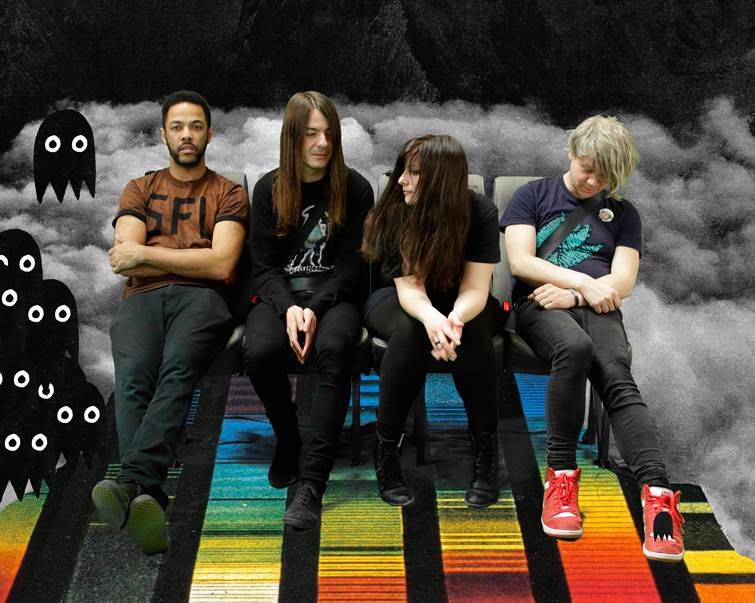 Video of the day: Johnny Foreigner – If You Can’t Be Honest, Be Awesome

Indie champions Johnny Foreigner have revealed the brand new video for the first single from their forthcoming album Mono No Aware – check out ‘If You Can’t Be Honest, Be Awesome’ below.

The album will be released via Alcopop! Records on July 8th this year and is the band’s fifth album, marking the 10th year that Johnny Foreigner have been together. No mean feat for a DIY band in the digital age.

“I can say, we’re happy with it. So happy. Beyond thunderdome. It has the colours we wanted, it sounds rough and produced in all the respective proper places, the symmetry works and the mountains of actual artwork fit perfectly. It feels…right. Some projects we do are Hollywood montage smooth; we plan the thing, we do the thing, we celebrate. And some are like going into a cave for three months and emerging victorious clutching a severed demons head as proof. This was mostly the latter. It wasn’t clean or easy. It couldn’t have been, really. But it was a righteous kill. We are f**king proud to finally show it off, and proud of being Johnny Foreigner in 2016, and I guess that’s what this record is about.”