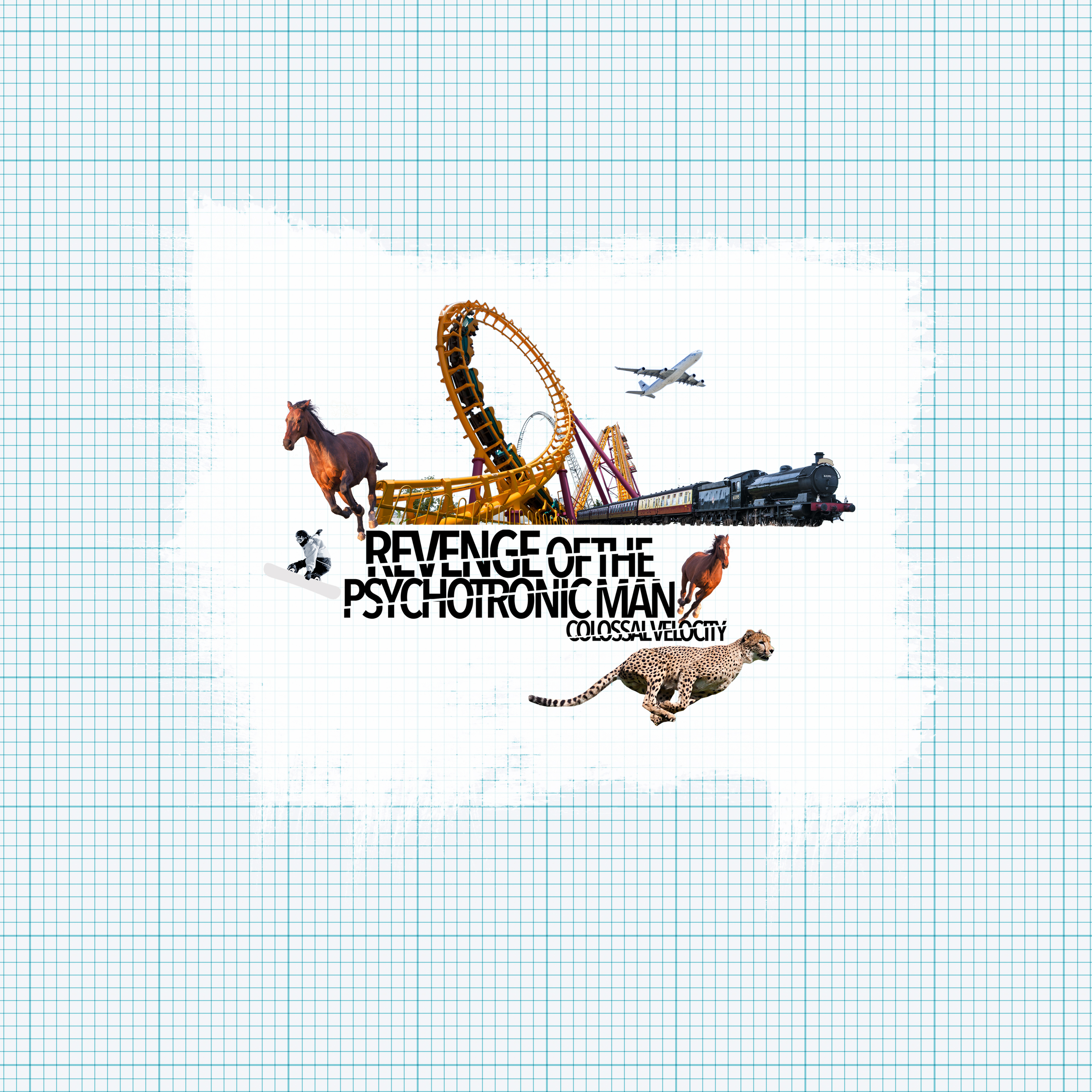 Any band that names their album after an obscure Alan Partridge quote clearly values their sense of humour, but don’t confuse their natural sense of daftness with a lack of anger, because Manchester punks Revenge of the Psychotronic Man are angry. Very angry. And unlike the Incredible Hulk, you would definitely like them when they’re angry.

Indeed, that mixture of gallows humour and adrenaline-rushing anger should give you a few clues to their musical roots too. Tracks like ‘I Am Absolutely Fuming’ and ‘Dismantling The Corby(n) Trouser Press’ clearly owe a debt to hardcore punk giants like Dead Kennedys as well as the first generation punks that inspired them, The Damned. The songs are short – this album manages to pack in 17 of them – and brutally executed, heavier than a sumo wrestler and delivered with all the speed of a runaway express train.

What keeps it all from being a mere homage to those pioneers is the subject matter, which is very much rooted in the post-Blair, post-crash, austerity crisis, from the plight of the beleaguered Labour leader to more day-to-day concerns such as venue closures and street drinking. Between that and a certain genuine rage that’s hard to quantify but that you can definitely identify when you hear, they evidently have a lot to get off to their collective chest. Where other bands take up a cause to look good or sound relevant, they evidently mean it (man).

Which, of course, would all be a bit too worthy in the hands of some, but when you’re being carried along on the white water rapids of their exhilarating sound and being chucked an occasional chuckle along the way too, it’s fun all the way.