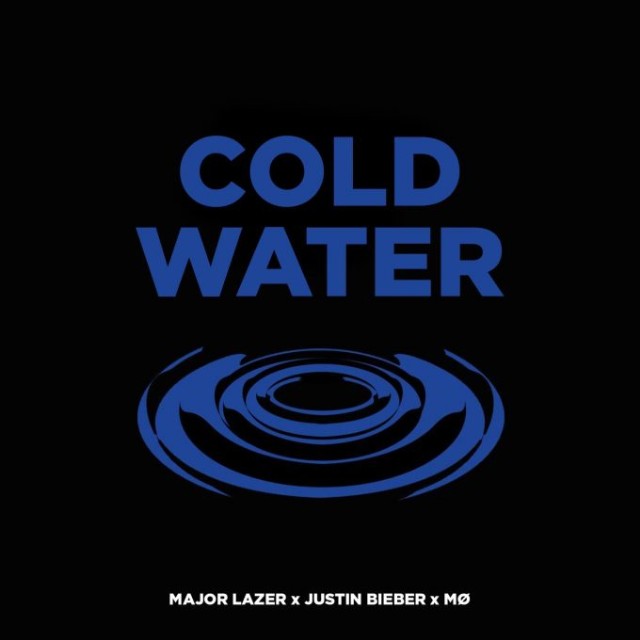 But sadly, now that Thomas Wesley Pentz has one of the worlds most famous pop stars on speed dial after playing a key part in the career gentrification of Justin Beiber, Cold Water sounds more like a cross-promotional branding exercise than it does the manic Jamaica-centric electronic hybrid of old.

Ed Sheeran’s fingerprints are all over the songwriting and the blueprints for world domination are highly evident in a mere three minutes. Top flight producers, song writers and pop stars, plus emotive Love Yourself-style guitar and a tried and tested laid back summer vibe, draft in Lean On’s breakout star MØ and you have a winning formula beneficial to all involved. There are still some tell-tale elements of fusion that flow through the track, but it feels less like a new Major Lazer song and more like a new track primed for Beliebers with Diplo once again on production duty.

It’s not a bad track, not by any stretch of the imagination, and it will no doubt be unavoidable for the remainder of the summer, I just hoped that with such creative forces at play that we would be hearing boundaries being pushed rather than this bankable safe bet.