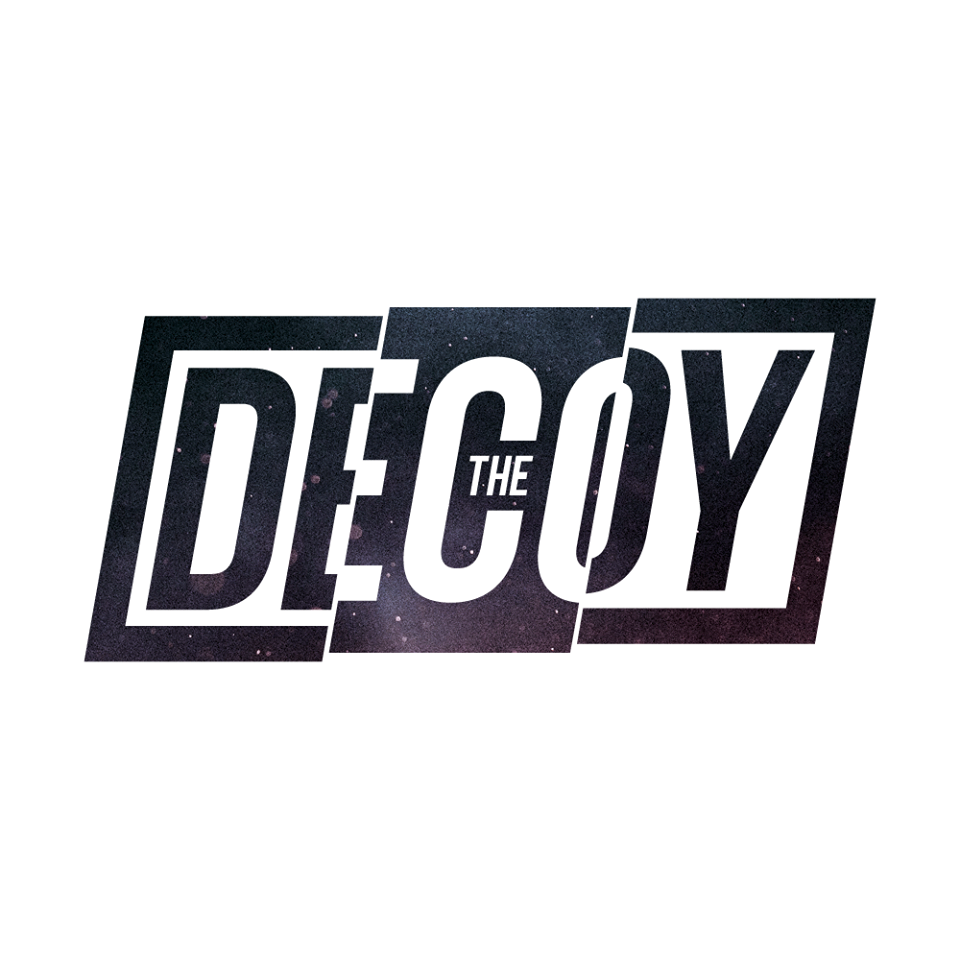 The Decoy are a three-piece outfit from Wales, and their debut album Avalon is one of those rare gems that declare most modern rock music to be utterly boring, but reveals the stunning possibilities of the alternatives at the same time.

On first listen I was immediately struck by the faultless song writing, and particularly with the band’s ability to turn a phrase. The choruses perfectly balance on the mirror’s edge (that I’ve just decided exists) between pop-to-a-fault and too-weird-to-sing-a-long-to. Generally, I am biased in favour of the latter, but in The Decoy’s case it was easy to make an exception because I grew up with early Don Broco and Proceed, who both had the same laissez faire attitude towards “the hook”.

I will admit I was a tad disappointed that the absolute key-change carnage of opening track ‘Black Mountain Radio’ didn’t continue throughout the entire record, but I think that the band may have immediately alienated three-quarters of their audience on their debut if they had done that. Regardless, the fact that they began the album with such an experimental song structure felt like a little nod to their prog followers and, counting myself among them, I begrudgingly accepted that I wasn’t about to be taken on a horribly unsettling musical journey.

However, the fact that a catchy chorus was even possible in the throes of all the intermingling sections of ‘Black Mountain Radio’ (which, yes, makes it sound like the wild signal switching of a old wireless) was perhaps the most impressive part of the whole record. I’ve simply never heard it done with such poise before, and it was clear that if The Decoy could pull off that opening stunt then the rest of the album’s more accessible material would be a walk in the park. And indeed, it was…

That’s not to say that the Welsh trio stopped trying; quite the contrary – they had a whole range of weapons in their arsenal that they would slowly fire directly into my face at irritatingly irregular intervals throughout Avalon. One of my favourite techniques was their brave juxtaposition of lyricism which in ‘Lion’ saw them place the linguistic cartwheel of “freedom by definition has no fee, and if you cannot be charged, you will not receive” right next to “we are the product of our environment, it’s all shit, it’s all cunts”.

It was the band’s ability to laugh at the world that meant I could laugh with them, or at them at some points. There’s very little which makes an album more bearable than when it doesn’t take itself too seriously, and yet still manages to pull musical acrobatics and have a genuine message here and there – it’s an all too rare thing. The Decoy had the confidence and bravery to do it in their debut, which is even more commendable.