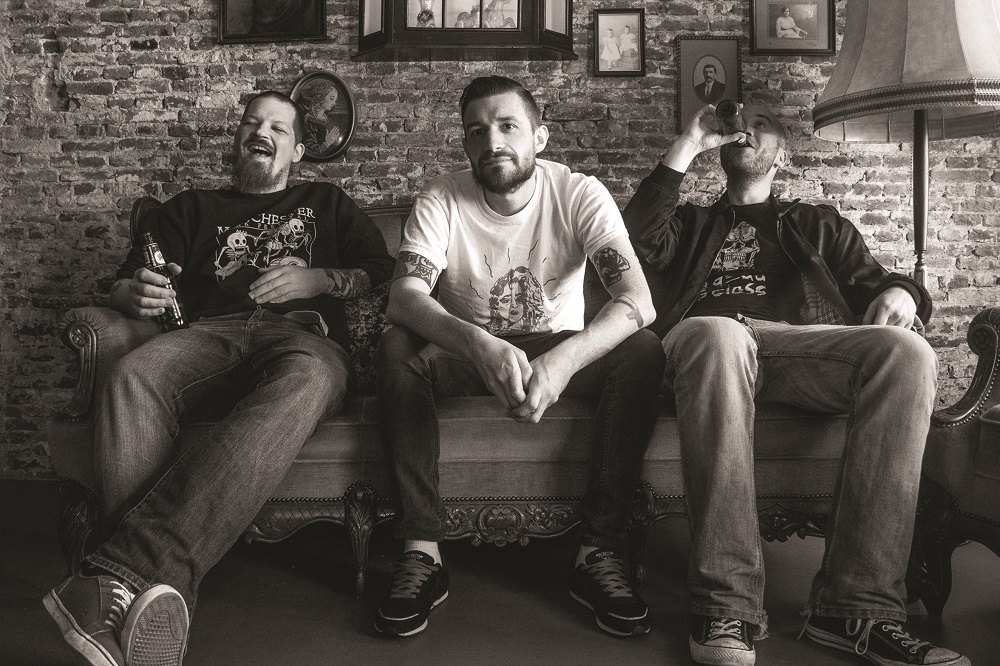 Video of the day: Revenge of The Psychotronic Man – I Wanna Be A Spaceman

Manchester thrash-punks Revenge of the Psychotronic Man have just revealed the video for ‘I Wanna Be A Spaceman’, the latest track to be taken from their critically acclaimed third full-length album, the Alan Partridge homaging Colossal Velocity, out now on TNSrecords.

The live footage from the video was shot by Mark Richards and Julian Wallinger at Manchester Punk Festival 2016, with bassist Andy Davies being part of the collective that organises the annual event.

The band appear at the UK punk rock Mecca of Rebellion Festival this August as part of a huge string of 2016 UK headline dates.

Watch and share the ‘I Wanna Be A Spaceman’ video here: