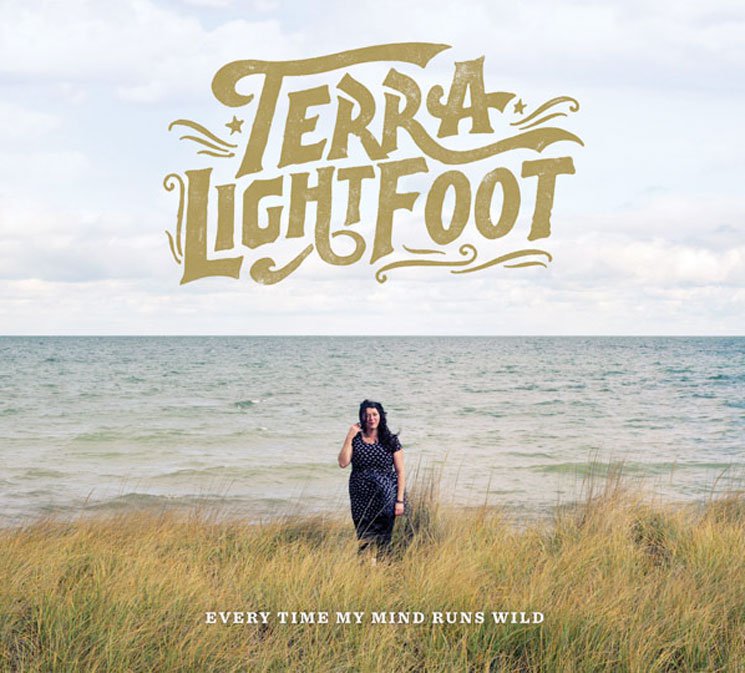 This is the first UK release from Canadian singer songwriter Terra Lightfoot, and her second solo album overall. It begins with a fine rootsy rock style featuring a distorted guitar sound and warm vocals with a fine range. There are then several slower songs, showing a folk side to Lightfoot, perhaps best known as part of the Ontario alt country group Dinner Belles.

The upbeat All Alone opens the album strongly. With a nice guitar hook and powerful vocal delivery augmented by just a touch of reverb, the track has a confident and heartfelt feel. No Hurry follows in similar fashion, a stylish and riff heavy mid tempo rocker with impassioned vocals. Never Will is also guitar led, a faster track with a driving drum beat and a big chorus.

The album’s standout pair of tracks come next. Lily’s Fair has a country rock vibe, startling slowly with a guitar and vocal intro before the drums pick up the beat. Another strong chorus with warm harmonies sees Lightfoot extend her voice in anguish, taking this one to a peak. See You In The Morning comes closer to a classic rock sound, with a fast pace and guitar hooks aplenty. The chorus again stands out with Lightfoot’s voice soaring over the instrumentation.

The second half of the album is totally different. On vinyl the first five tracks would form a very good rocking side one, while the final six give a more relaxed and acoustic focused, folky side two. They are pretty good songs, but the change of pace does mean that all of the momentum built by the upbeat tracks is lost.

Emerald Eyes sees emotional delivery from Lightfoot over acoustic guitar while the slow vocals on Moonlight give it a slightly mystical edge. Home To You feels a little uneven, the shifting pace never quite resolving itself. NFB is the most typically folk track here, the guitar picking nicely accompanying tender vocals. The Truth picks up the pace slightly with its country folk feel before the closing track Splinter takes the album in a very different direction with a good emotional piano ballad.

Terra Lightfoot is a fine songwriter, and handles emotional songs well. There is a strength that comes through in her writing and her vocal delivery, particularly on the more rocking tracks, suits this perfectly. The folk side of her music is well represented here too, and she is clearly a versatile and talented artist. This album is well worth checking out to discover someone who deserves to be better known by British audiences.