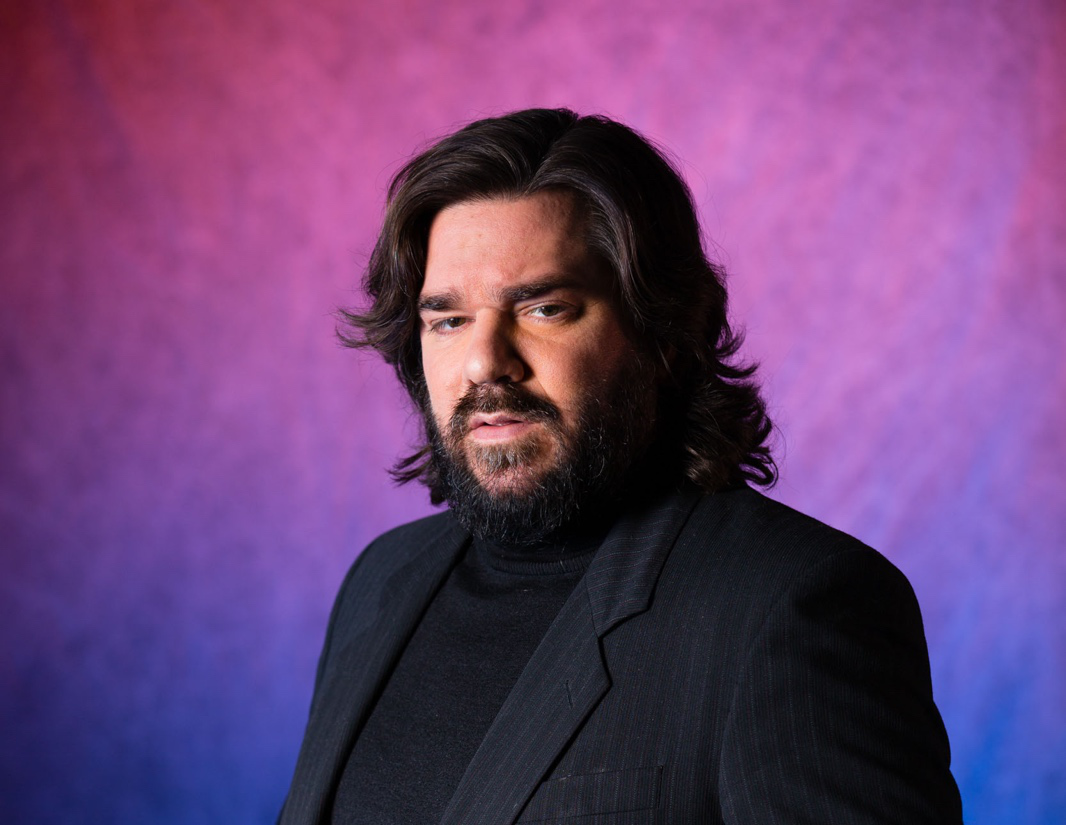 Matt Berry Shares New Video For “One by One”

Fresh from the release of his latest album The Small Hours to much acclaim on the Acid Jazz label, Matt Berry share a new video for his latest single ‘One by One’, directed by Gerard Giorgi-Coll.

Taking the shot-on-film performance-centred music promos of 1970s and early 80s as a starting point, the video exploits the timeless and almost other-worldly atmosphere of its evocative location, a ramshackle, derelict plant nursery. Employing a cinemascope frame, long lenses and imperfect zooms, the viewer is presented with a visual style that would be more at home in a spaghetti western. “Like it’s setting, elements of the video are a little askew, with playful visual moments to entice the viewer’s imagination. What is a Wurlitzer organ doing in a place like this? Who is the old man and spraying weedkiller? Why is there a stuffed sparrow hawk on the roof? Who is the baby on the other side of the glass? With a deliberate absence of an overt narrative, the viewer is invited to place their own meaning on what they see.” explains Giorgi-Coll on the direction he took.

Strange things can happen during the morning twilight. Mysterious shapes appear and play tricks on the mind but it is also when the magic happens. Emerging from the darkness, Matt Berry’s new album, The Small Hours captures that awakening feeling and the moment all his wild imagination springs to life._ “The Small Hours is that time before dawn when we worry about things,” tells Matt of the album’s title and its beautifully complex and beguiling nature. “It can be an intensely quiet time so all your thoughts and fears can be amplified.”

Once again retaining his BAFTA-winning knack for storytelling, compelling characters and curious situations emerge through each song and whilst lyrically obscure at times, are wrought with serious underlying themes of death, religion and loneliness

Recorded as live with his full band The Maypoles between Rimshot Studios in Kent and Matt’s home studio in Rotherhithe by the Thames, The Small Hours strikes a balance between traditional psych-folk with a new age sound and it’s through Matt’s musicality that everything comes together. “I was listening to a lot of jazz, mostly the electric Miles Davis early 70s period,” recalls Matt.

In their upcoming UK tour Matt & The Maypoles will be performing a selection of songs from the album, choice cuts from earlier releases Witchazel and Kill The Wolf, the 13-minute BBC 6 Musicfavourite ‘Solstice’ and the theme tunes from two of Matt’s successful television series, Toast Of London and Snuffbox.