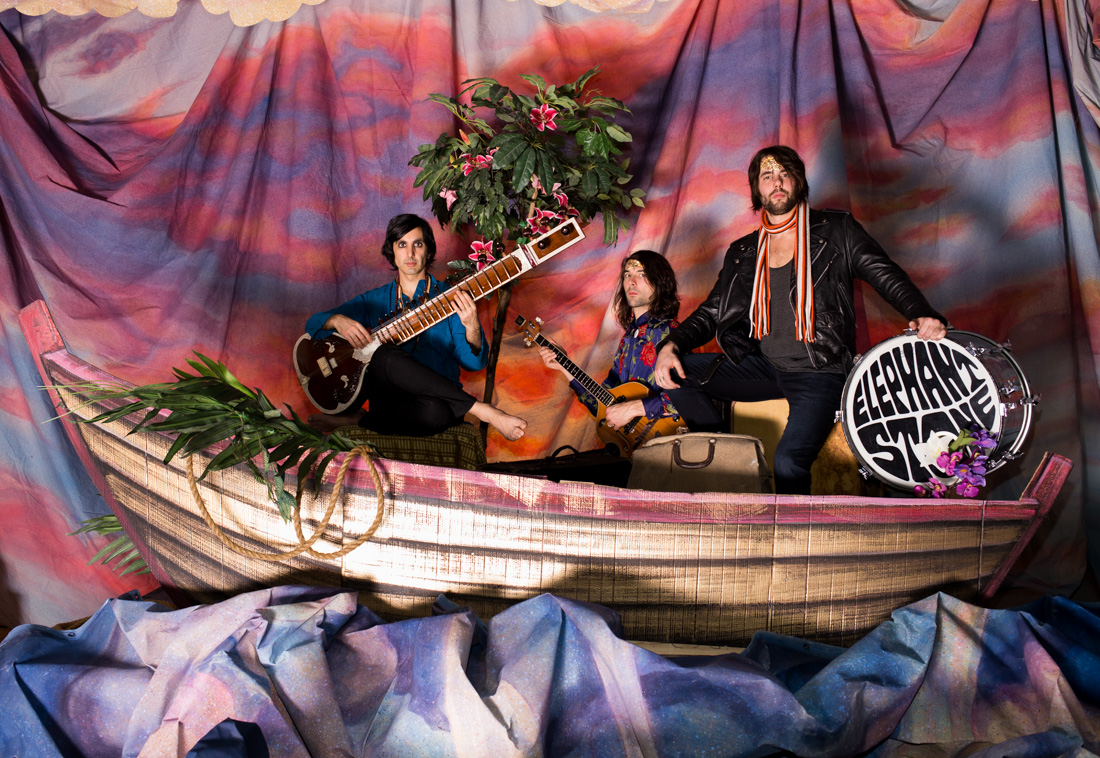 Montreal psych-rock stalwarts Elephant Stone have just released their latest ‘Ship Of Fools’ on Burger Records and the band hit the UK this month on two special live dates to celebrate as part of their European tour.

Formed in Montreal in 2009, the band was founded by frontman Rishi Dhir who has also performed and worked with the likes of Beck, The Black Angles, The Brian Jonestown Massacre, The Dandy Warhols and The Horrors.

With the new record pulling praise from the likes of MOJO, Classic Rock, Rolling Stone, PROG and more, Elephant Stone are quick becoming a prominent band on the international psych-rock scene.

We’ve got a pair of tickets for each date to give away (see below for details) and winning couldn’t be simpler. Simply post the following status to Facebook or Twitter making sure to tag @glasswerk:

“I want to win a pair of tickets to see @elephantstonehq with @glasswerk – http://bit.ly/2gGV8Qn #ElephantWerk”

One entry per person, entrants must be 18+. Winners will be selected at random and notified via social media. Prize includes entry to the show only. Competition closes 12pm Friday 9th December 2016.