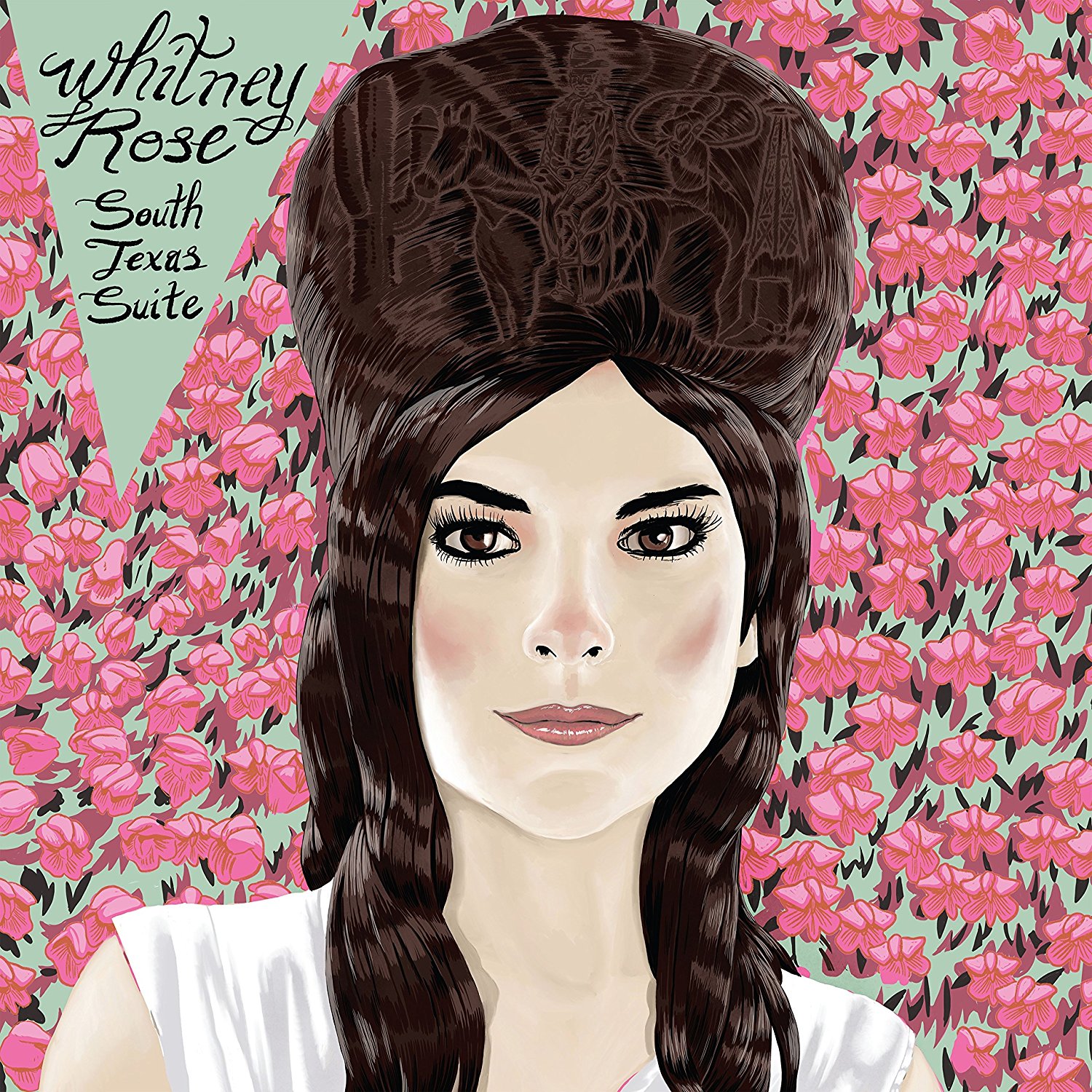 Award winning Canadian singer songwriter Whitney Rose recently relocated from Toronto to Austin for a two month residency at the famed Continental Club. It’s no real surprise that some new music has resulted, although a full on vintage country EP is perhaps not what many would have expected.

The six tracks on South Texas Suite have a classic country pop sound, reminiscent of singers from years gone by. But two things stand out to make this a little different. Firstly, the quality of the songwriting adds a very modern undercurrent to some old time themes, and secondly, the sheer sweet beauty of Whitney Rose’s vocals mean that even those who would never describe themselves as fans of country music will appreciate these songs.

Three Minute Love Affair sets the tone for the EP, a honey tinged country love song about meeting someone new on the dance floor at the honky tonk on a Saturday night. The resultant feelings are strong and the actual location doesn’t really matter; this one could be set anywhere. Analog is a little different, a cleverly written plea for a simpler world. The slower vocals work really well, giving it a passionate feel.

On first listen the single My Boots sounds like a hackneyed country song. The protagonist refuses to dress up pretty for a meeting with her lover’s family. No high heels here, no way darlin’, I’m wearing my cowboy boots, she tells him. But on closer study the well constructed lyrics are far deeper, telling of a woman’s desire to retain her own identity and assert her individuality. Bluebonnets For My Baby follows, a delicate love song with all the classic country touches you might expect.

Lookin’ Back On Luckenbach sees Rose give her best vocal performance in a song dripping with nostalgia and delivered with real passion. The delicate steel guitar sound complements her voice perfectly and the simple chorus is infectious. The closing short instrumental track How ‘Bout A Hand For The Band, adds an upbeat coda to the EP.

Recorded in just two days, and self-produced, at Dale Watson’s Ameripolitan Studios in Austin, the South Texas Suite EP shows that country music can look forward as well as backwards. A modern take on classic themes and the quite beautiful vocal performances make this a delightful introduction to the world of Whitney Rose.