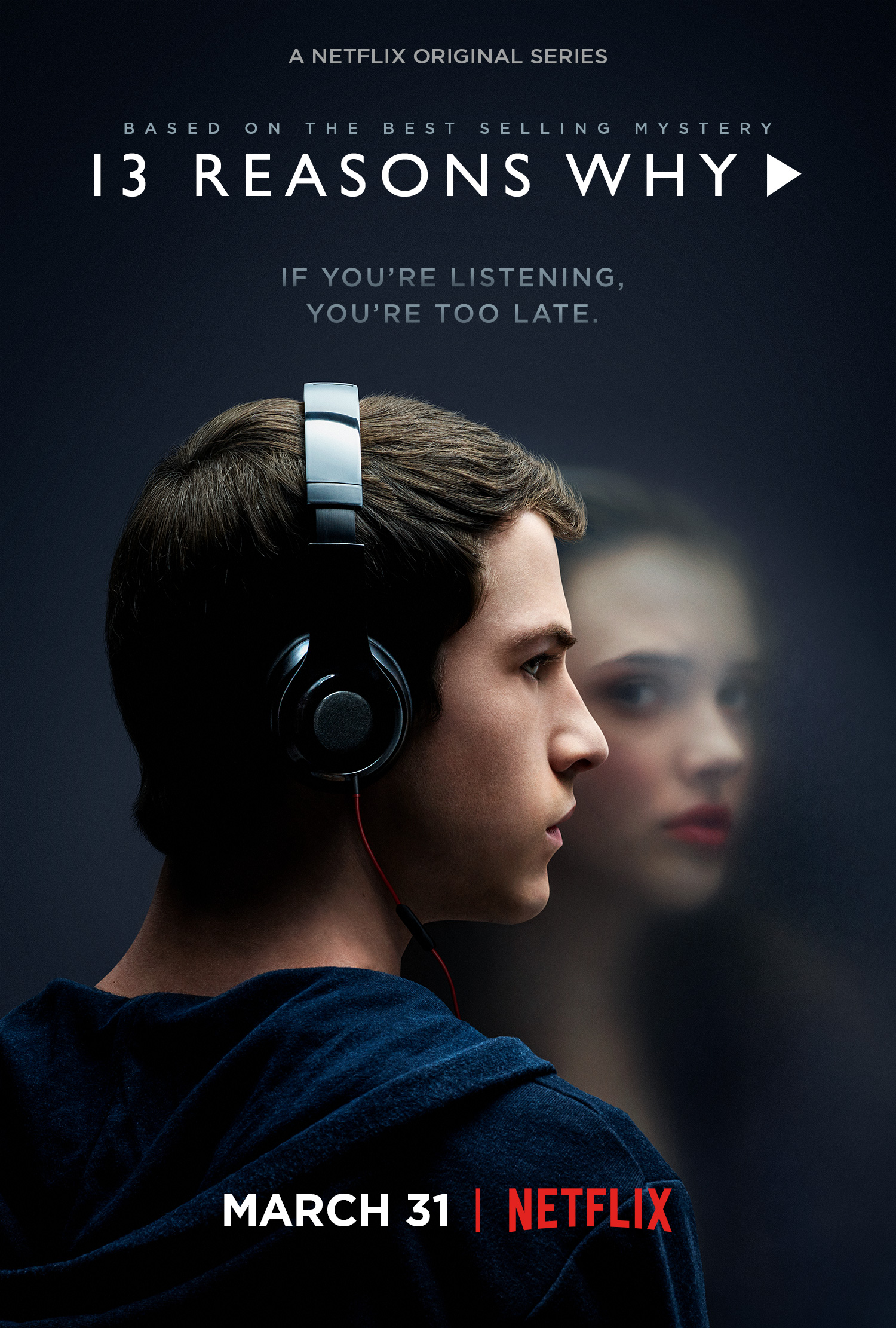 The biggest problem with teenage dramas of late is that they aren’t real. For everything it has going for it and as entertaining as it is, there is nothing relatable in Riverdale. They can all be so superfluous and impossibly perfect while trying to be imperfect. They don’t know true tragedy. And while you hope it is nothing like this, but they don’t know what life could be like.

13 Reasons Why is the teenage drama that hits very close to home. While centred around teen suicide, it is ultimately about bullying, something that no matter you upbringing or situation, you have seen. You have encountered it in some respect; be it the victim, the culprit, or the lowly by stander. But bullying changes, it evolves with the generations, and it only gets more dangerous in that it gets more social.

Kids of your generation had it much worse than the generation before; but you have nothing the current lot. Snapchat and Instagram and group messaging have turned what could be a contained embarrassment to a social nightmare.

13 Reasons Why hits this with enormous affect. Netflix have been noted as the company which is doing all the important stuff for cinema and television, and 13 Reasons Why may be the most important thing they’ve done in a while. Here they tell the story of Hannah Baker’s suicide, or rather, Clay Jenson’s life after his classmate’s death.

Hannah, in the lead up to her death, recorded 13 cassette tapes, each detailing one person who impacted on her life, but to her detriment. The only people listening to these tapes are the subject matter. And so Clay, who viewed Hannah as a friend while also having stronger feelings for her, must listen in pain as he waits his turn, waits to hear how he inadvertently helped push her to her end.

Through the editing, this is a tough watch, but for all the right reasons. You will watch with your eyes behind your hands, but only because you feel a sadness, you feel a longing. Hannah Baker is played by Katherine Langford, to great avail, over the course of flashbacks and visions which Clay has, and you spend each scene hoping it’s some ruse, that Hannah is in fact back in everyone’s lives.

Alas, it’s all too real. The worst thing about this tv show is that it’s all to real, which is the best thing about it. You hate watching it, because you feel ways that a young adult drama shouldn’t make you feel. There are genuine villains here with more character than the likes of your blockbuster film of the season because they are real; you know these kids.

There will be those that scoff at the whole cassette recording part of this story, but it’s only a means to an end. There will be those that say it glamorises suicide; it does not. Watch everyone here as they interact with Hannah’s memory after she is gone. They fucking hate it. It’s the worst. Those that loved her wonder what they could have done to stop it, and so do those that bullied her. The thing is, they ask the same question while looking at it from different sides.

Watch 13 Reasons Why, no matter your age, once it’s released. There’s nothing more to say than this is an important story that does the book justice. Enjoy it while you don’t enjoy it. It’s a tough watch, but there’s something in knowing it’s a tough watch. The only reason you don’t enjoy watching it is because you feel something, because it’s a bit close, and that’s the point.