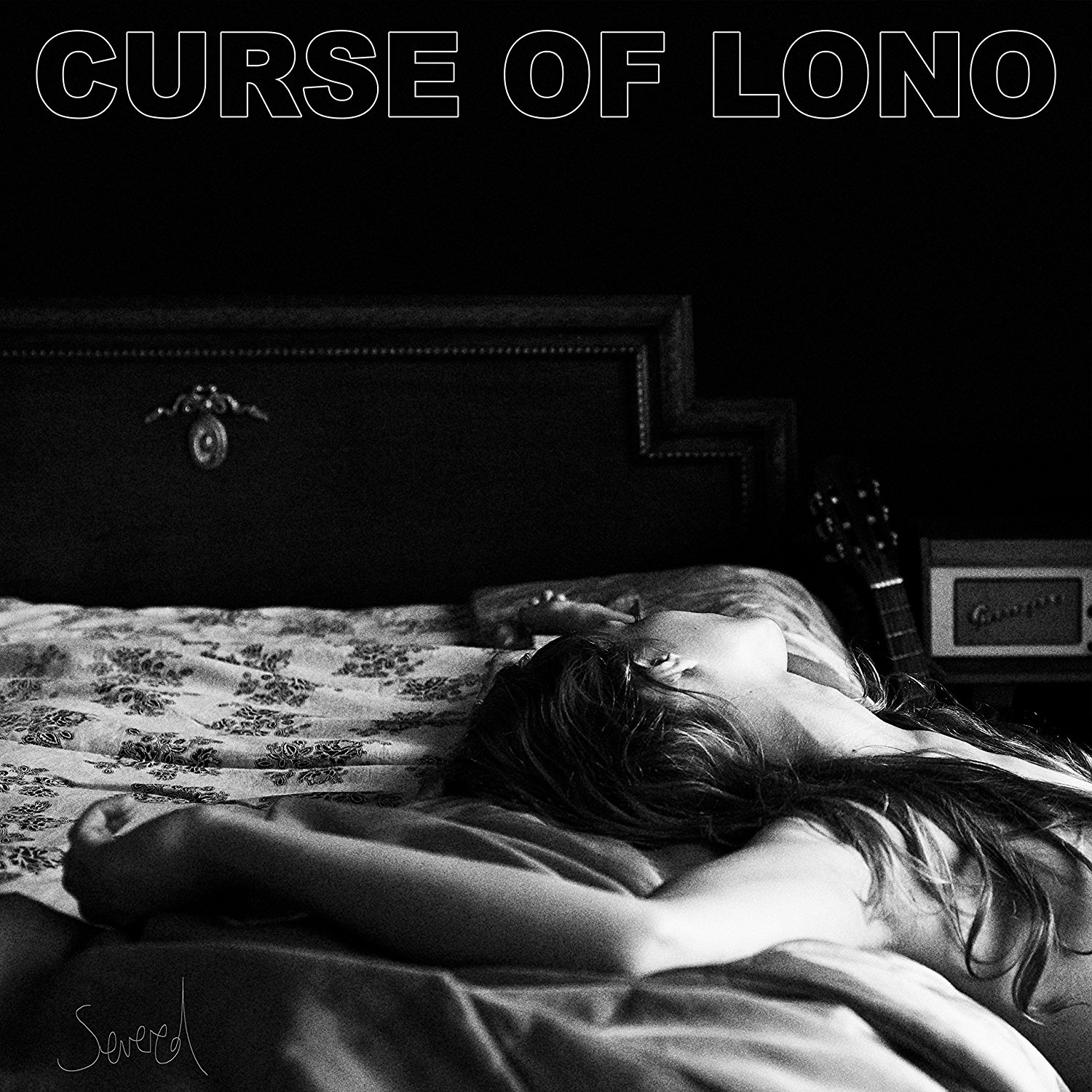 Curse Of Lono may hail from London, but their inspirations are clearly from further afield. Their sweeping Americana tinged gothic rock music has a solid roots core, with bold cinematic imagery, great hooks and harmonies, and anthemic choruses aplenty. The dramatic songs are full of emotion, with passionate vocals matched by some lovely instrumentation. There are slower tracks in the repertoire too, giving a rounded and varied style all of their own.

Severed is the debut album from the band, which is named after a Hunter S Thompson novel. It follows a well received debut EP last year, and three of those songs are now included on the full length release. The album never settles, keeping the listener on edge as its twists and turns are revealed in all their dark glory.

Opening track Five Miles serves as something of an overture, a slow burning mid paced track with acoustic guitar backing reverb heavy vocals and a grungy electric adding atmosphere. Pick Up The Pieces is more upbeat in sound, driven by an insistent drum beat and ending with some lovely lead guitar work. Each Time You Hurt gives another different sound, a slow acoustic track filled with pain and regret with smooth vocal delivery. Just My Head opens with a burst of country style guitar, a more introspective song, yet with a dark edge to it.

London Rain sits at the heart of the album, a near five minute epic with an evocative sound and a massive range. An almost spoken word intro is oddly reminiscent of the Soprano’s theme, and the lovely musical flourishes that follow are almost jazzy, in contrast with dark lyrics. He Takes My Place immediately brightens the sound, yet the song is one of loss, lies and pain. Again the tempo and lyrical content are mismatched, an effect which works very well.

Send For The Whisky starts calmly before developing into a raucous stomp, becoming the drinking song that its title suggests. All I Got gives yet another change of pace, a lovely atmospheric organ sound backing slow and tender vocals with an air of resignation. Welcome Home has one of those big chant along choruses before the superb closer Don’t Look Down drips with regret and loss, yet also shows an inner strength to carry on. It ends the album with a feel of resolution and hope amidst the pain.

Several of the ten songs that make up Severed are dark in tone, yet this is not a downbeat album at all. There are many bright spots, particularly among the guitar and keyboard melodies. It’s not an easy trick to pull off but Curse Of Lono have managed it with real class in what is a very good debut album.