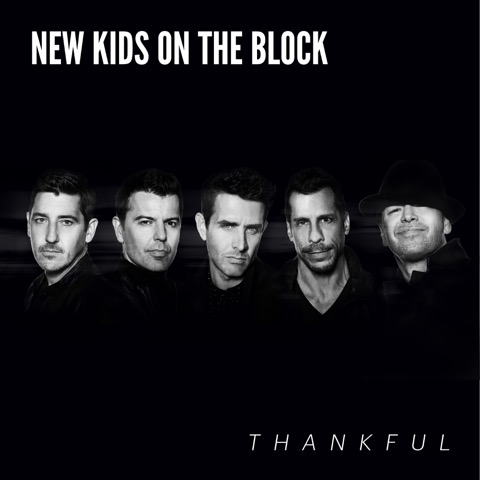 Pop supergroup New Kids On The Block have unveiled the music video for ‘One More Night’, the first single to be taken from their upcoming Thankful EP which will be released on May 12th.

Thankful, available via Kobalt Music Recordings, can be pre-ordered on all digital service providers now. Additionally, each pre-order purchased through iTunes will include an instant download of ‘One More Night’.

The group will kick-off their Total Package Tour of over 40 North American cities on May 12th.