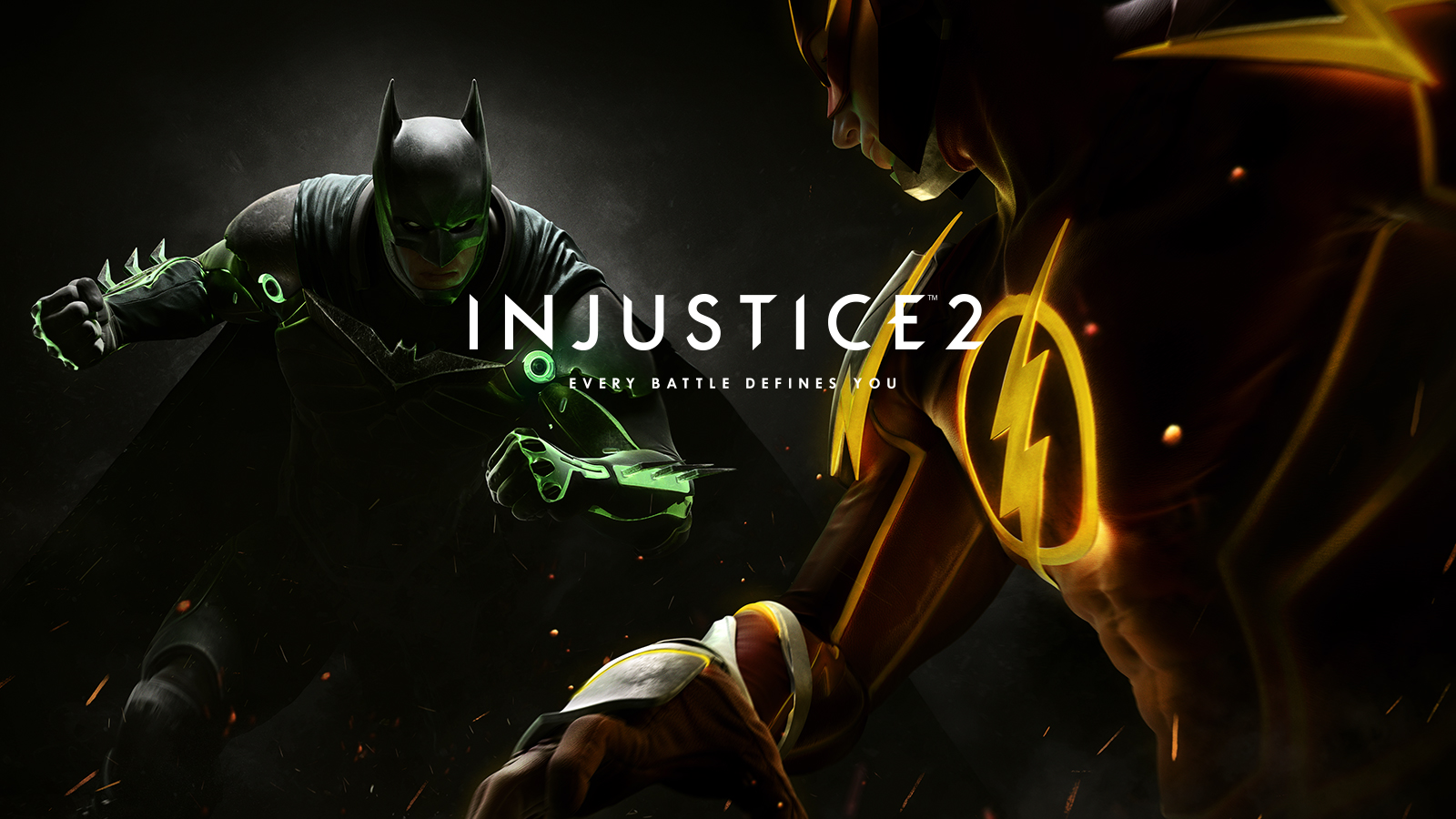 Injustice 2 – Your Battles Your Way

Another gameplay trailer, this time detailing the gear system and weapon mechanics, for Injustice 2 is available to watch below.

With every clash comes change and the opportunity for evolution. Warner Bros. Interactive Entertainment and DC Entertainment today released a new Injustice™ 2 trailer outlining the Gear System that brings a new level of depth to the game, allowing players to evolve their play style and achieve their goals. Gear will open up vast possibilities for personalisation by enabling combatants of all levels to build and power up the ultimate version of their favourite DC characters to fit their fighting style.

Injustice 2 is released on Playstation 4 and Xbox One in the UK on the 19th of May.