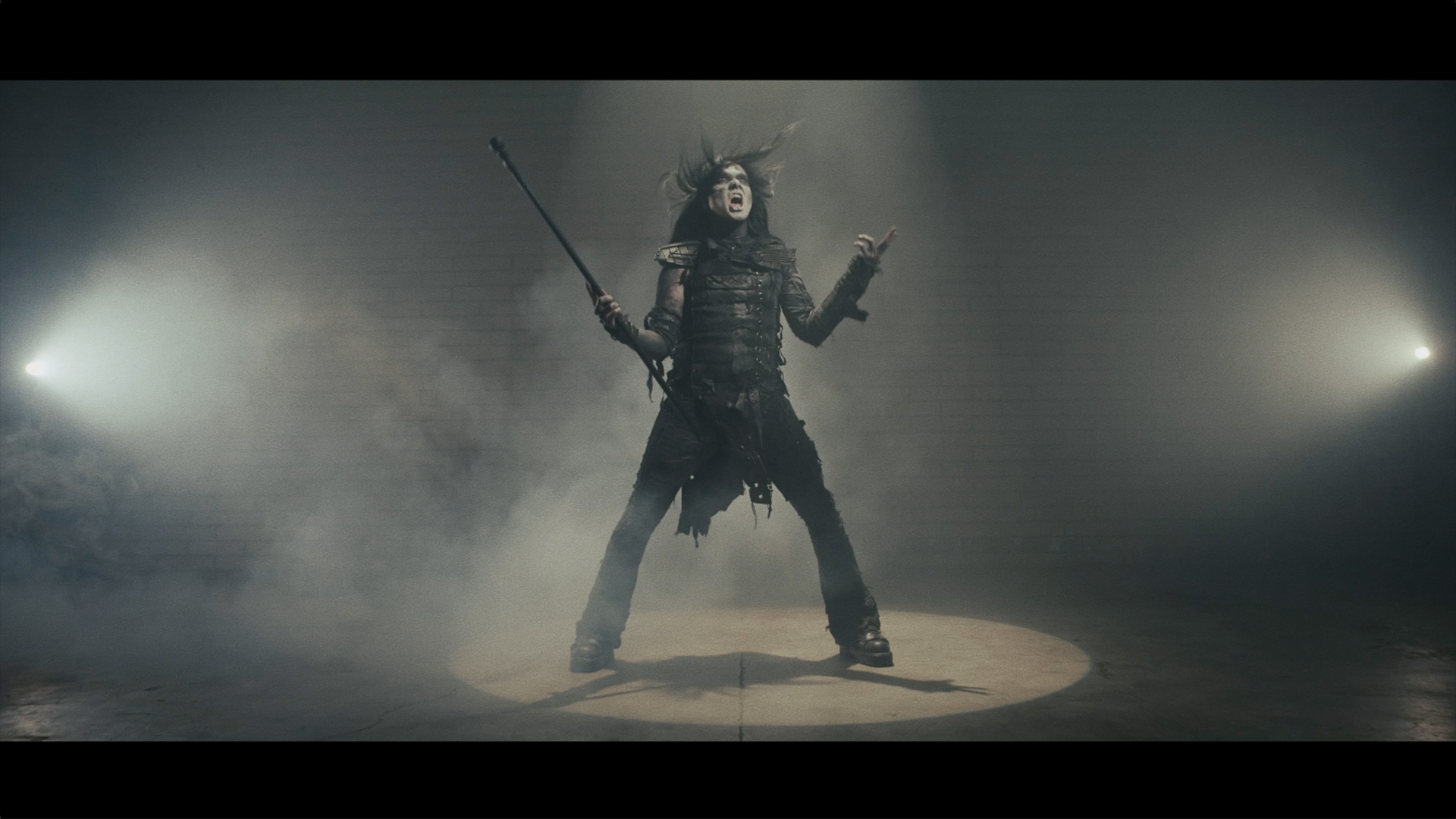 WEDNESDAY 13 has revealed a brand new video for ‘What The Night Brings’,
the first track taken from his forthcoming album, ‘Condolences’ which is
set to land on 2nd June via new record label home, Nuclear Blast
Entertainment.

WEDNESDAY tell us “I’m really excited to unveil the new video for ‘What The
Night Brings’, the first track from our upcoming album, ‘Condolences’. It
kicks off our new album and really sets the tone for the rest of it. We
worked on the video with director Matt Zane (Society One) and he really
helped bring a spooky vibe. The song reminds me of a heavy metal version
of ‘The Nightmare Before Christmas’ theme! It was also a lot of fun
filming the extra scenes too, where I get to dress up like a demon at a
ritual! I never knew that singing with fangs would be so difficult, but I
made it work!!”

The track is now available at iTunes, Amazon and all good DSPs, as well as
pre-orders for the ‘Condolences’ album. The release is also available in
an array of different digital and physical formats, including a number of
limited run coloured gatefold double vinyl versions and signed formats at
http://nblast.de/W13Condolences.

WEDNESDAY 13 is confirmed to headline the Dogtooth Stage at Download
Festival on Saturday 10th June with his full electric set, as well as two
additional shows in Dublin (Thu 8th Jun at Voodoo Lounge) and Belfast (Fri
9th June at Limelight 2).