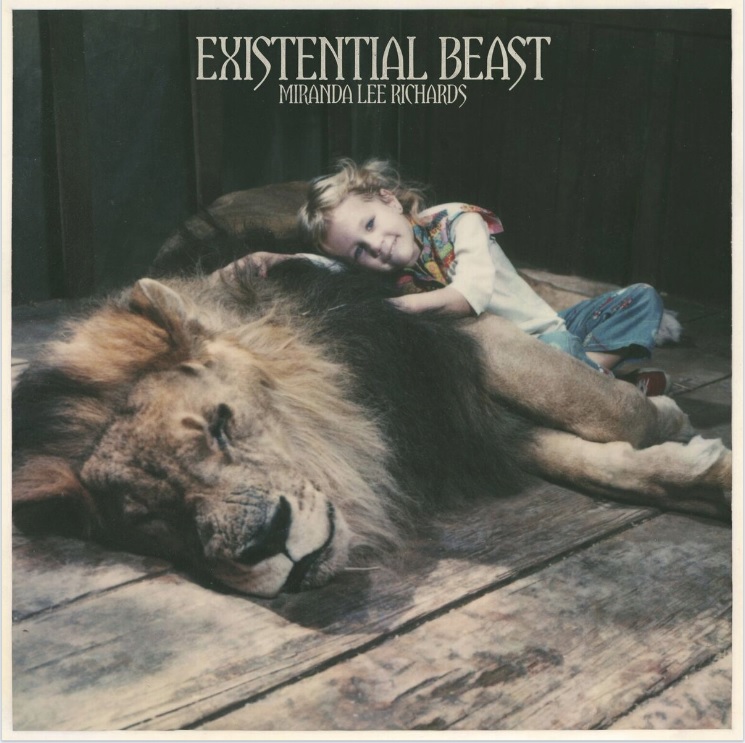 Miranda Lee Richards’ fifth full length album is an interesting take on the post US election landscape. As the title suggests it depicts a society struggling to adapt, and it does so in songs filed with typically poetic lyrics. Musically, the album has a psychedelic sound with elements of folk and country mixed in to give it a real retro 70s feel.

This is a varied album though, and the differing musical approaches sit across the album’s best tracks. The near six minute long title track is mainly slow and atmospheric, but is broken up by vocal bursts and some nice guitar flourishes. Lucid I Would Dream, described by Richards as a conversation with her subconscious, is slow in pace and the stings backing the vocals invoke the contemplative nature of the lyrics very well.

There are several good folk inspired songs. Back To The Source sounds like an old style Californian folk song while Autumn Sun with its finger picked guitar evokes numerous sixties and seventies female singer songwriters in a gentle ballad. The slow Oh Raven sounds more like a traditional English folk song.

There are also two more up tempo songs, which both work well. The Wildwood has a different sound to much of the album, with a Western feel and an insistent drum beat giving a fast pace. The guitar work here is very good here too. On The Outside of Heaven is like 1970s Californian radio rock brought up to date, with a fine vocal performance.

The closing folk sounding Another World brings the album full circle, coming back to that beast. But here Richards shows that there is an alternative to conflict, a world where people come together to co-operate and find solutions. The 12 minute track is perhaps a little overlong, although its sweeping scope is large and the vision of a Californian utopia it constructs is compelling.

This is a mainly gentle sounding album with a powerful message. Its dreamy and atmospheric sound is livened by occasional bursts of guitar and pedal steel, backing Richards’ smooth and wistful vocals. It’s not the most instantly accessible album, perhaps taking a few listens before the full impact comes through. But it is definitely worth taking the time to get to know.