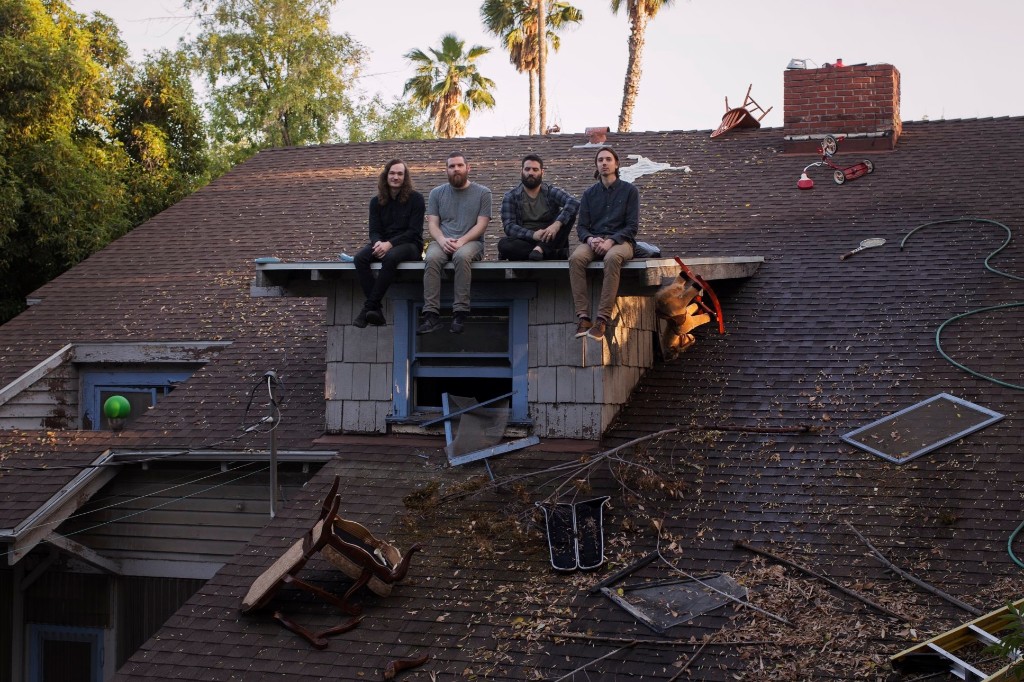 Manchester Orchestra share the video for new song ‘The Alien,’ the second single from the Atlanta band’s forthcoming album A Black Mile To The Surface, which will be released July 28th, 2017 via Loma Vista Recordings.

Manchester Orchestra’s Andy Hull says of the video, “‘The Alien’ is a narrative about a small slice of time in a man’s life as he faces a lofty decision with a dire consequence. It is ultimately about family and the effects, big and small, that family has on everybody. We knew it was important for the video to have a narrative that added an otherworldly element without taking away from the original story. Mike Dempsey and The Daniels have created a beautiful and intense representation of life and the unexpected movements that occur for all of us.”

Dempsey adds, “I have always enjoyed photographing people in motion, falling down stairs or holding onto a tree branch or crashing into a wall with a bike. The band — a group of wildly talented musicians and storytellers who were an absolute blast to work with — hand selected a few references from my website and we developed concepts around them. While planning for ‘The Alien’ music video specifically, we chose to do a piece that could use physical movement to express an internal feeling, in this case, it was a daughter spreading her mother’s ashes, but her experience of the event is like getting swept off her feet by a tornado.”

Following the release of A Black Mile To The Surface, the band will return for their first UK and European tour in three years.