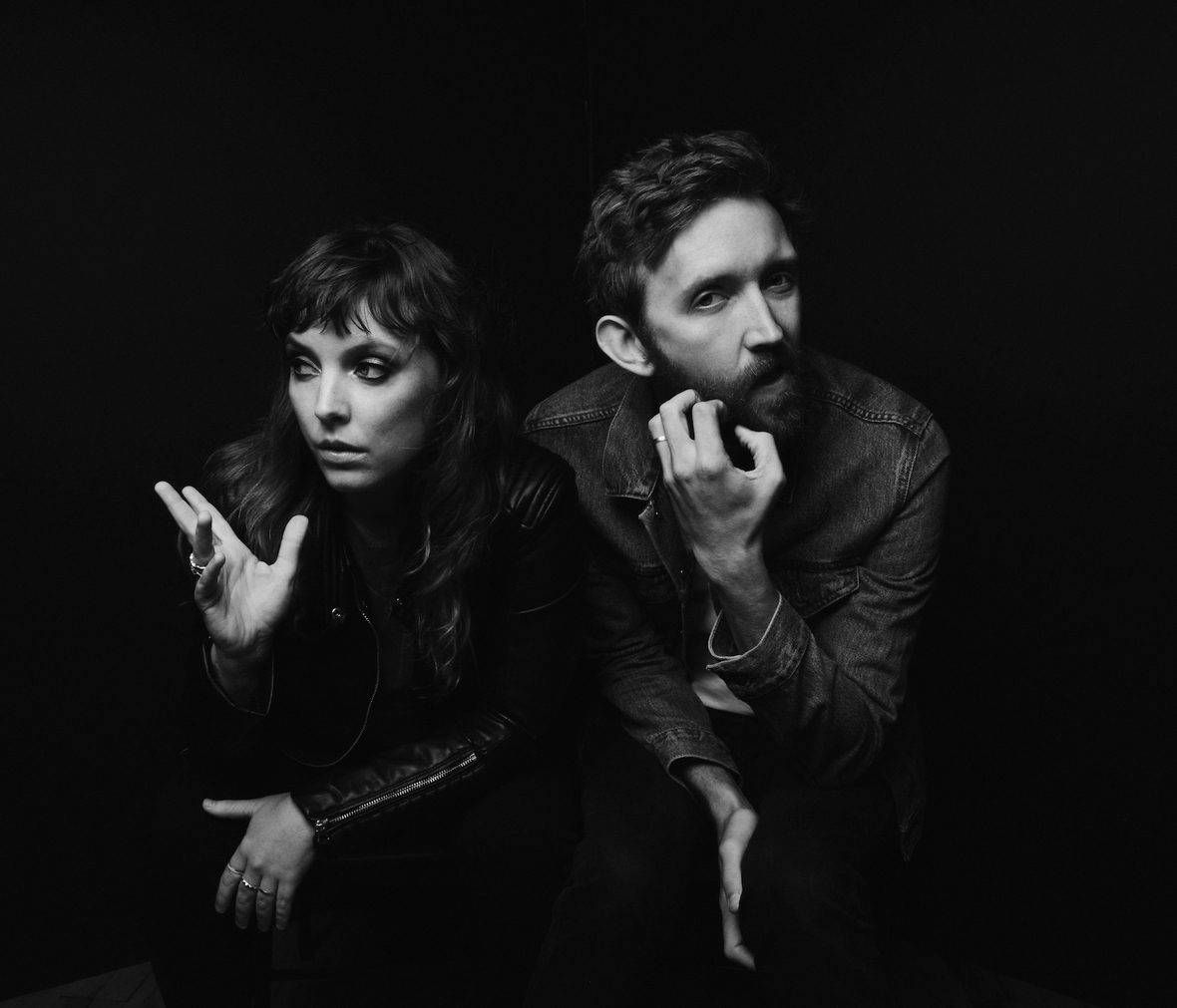 In April Sylvan Esso released their second album What Now to critical acclaim. This includes high profile features running from the likes of The New York Times, The Line of Best Fit and The Independent as well as glowing reviews and widespread radio play from the likes of Radio 1, multiple weeks on the 6 Music playlist and a recent session with Lauren Laverne. The band have now shared the video for album highlight ‘The Glow’. Following on from their sold out Village Underground show in May, the video comes ahead of festival appearances including at London’s Citadel Festival and Latitude Festival as well as a full UK tour in November.

“Part of growing up is balancing the wonder and awe you have for the adult world mixed with a horrible feeling of emptiness – a mood switch that can be flipped anytime, anywhere. Music, friends, sex, rebellion – we look to each of these to fill that seemingly unending void. I wanted to explore that tender space that occupies so much of our youth, building upon the song’s lyrics, where friends are idolised, music saves you, and every night feels like the most exciting night of your life.”

Sylvan Esso’s second album, What Now, is the sound of a band truly fulfilling the potential and promise of their debut. Everything has evolved – the production is bolder, the vocals are more intense, the melodies are more irresistible, and the songs shine that much brighter. However, it is also a record that was made in 2016 – which means it is inherently grappling with the chaos of a country coming undone, the voices of two people nestled in studios around the country who were bemused by what they looked out and saw. It’s an album that is both political and personal and blurs the line between the two – What Now describes the inevitable low that comes after every high, fulfilment tempered by the knowledge that there is no clearly defined conclusion. It’s a record about falling in love and learning that it won’t save you; about the over-sharing of information and the fine line between self-awareness and narcissism; about meeting one’s own personal successes but feeling the fizzling embers of the afterglow rather than the roar of achievement; about the crushing realisation that no progress can ever feel permanent. It is an album that finds its strength in its own duality. But at its core, What Now is an album of the finest songs this band has ever written- produced masterfully, sang fearlessly- to articulate our collective undercurrents of anxiety and joy.