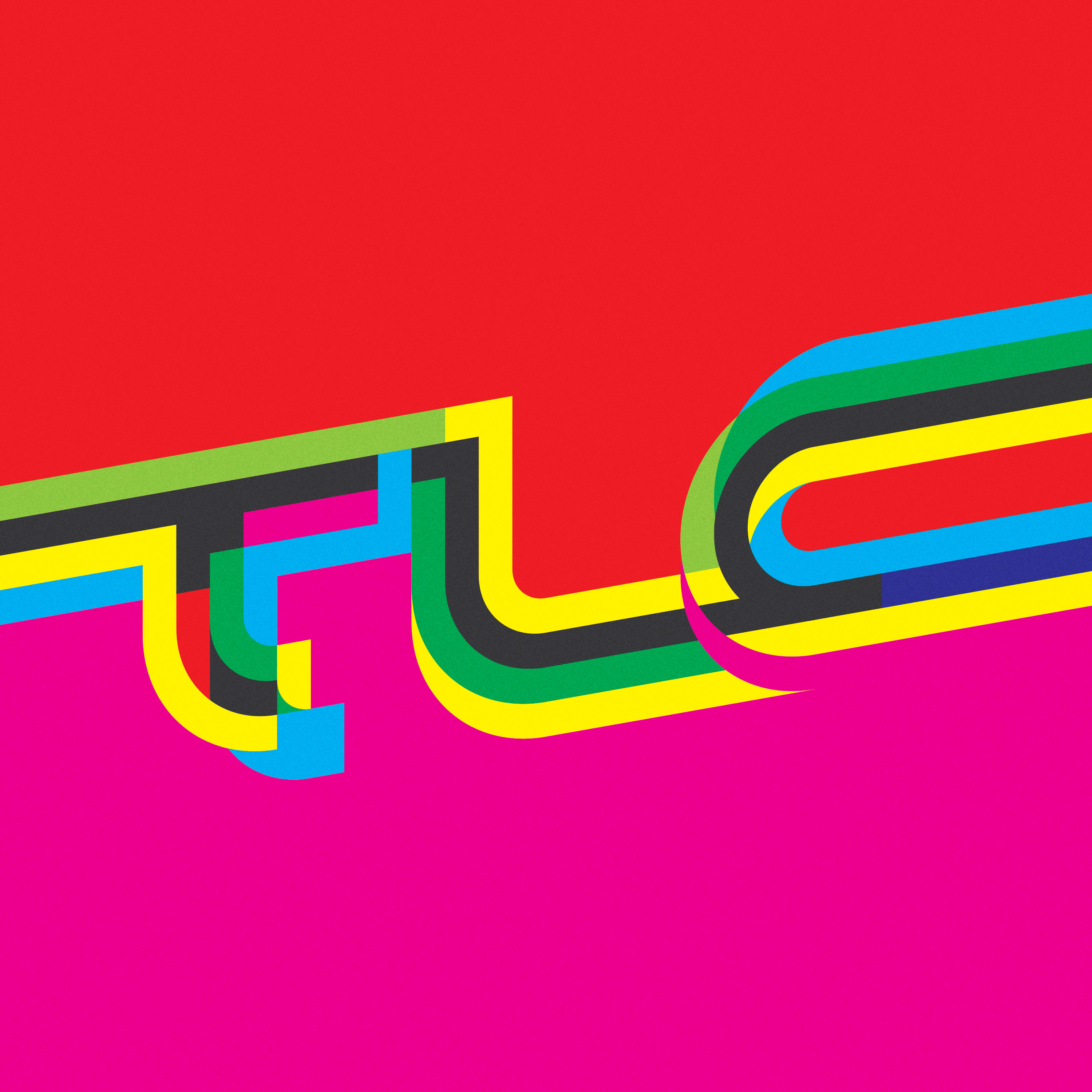 TLC have unveiled ‘American Gold’, the fourth track to be taken from their much-anticipated, self-titled new album. The iconic girl-group recently returned with new single ‘Way Back’ (featuring Snoop Dogg), which is available immediately –the band have also just revealed a video for their second new song ‘Haters’ –available when pre-ordering ‘TLC’.

‘American Gold’ is a heady mix of R&B, soul, and is a song very close to Tionne’s heart, ‘I Lost some friends, some friends I didn’t want to’. In her own words, Tionne describes the song “American Gold Stands Up for any and everyone who has fought, lost their lives or loved ones on this American Soil… we all bleed American Gold!!!”

Other new album tracks ‘Way Back’ and ‘Haters’ were just two of many highlights at TLC’s joyous, first-ever European show in May, when the iconic group played an intimate concert at London’s Koko (which sold out immediately). Performing live with a full band, horn section, dancers and choir to an ecstatic audience, this emotional night was met with similar critical acclaim: “truly worth the wait” (Evening Standard, ****), “a force field, packing wisdom and physical energy” (Guardian, ****), “it was one of those hairs on the back of the neck moments” (i-D).

Their first new material in fifteen years, ‘TLC’ has been – as the opening lyric of their first single release from the album ‘Way Back’ suggests – a long, long time coming.” This is the sound of a band not only reflecting on their sometimes-turbulent roots but also facing forwards, towards a bright future…though their past is truly ground-breaking. Having sold over 65 million records worldwide, TLC are not only the best-selling American girl group of all time; with 4 Grammy Awards, 4 multi-platinum albums (two of which went Diamond), ten Top 10 singles and four Number 1s, theirs is an influence – across music, fashion and female friendship – which defined and continues to define generations.

After largely stepping back from the public eye since the tragic passing of Lisa ‘Left Eye’ Lopes, a Kickstarter campaign was launched to contribute towards recording the new album and became the most-funded in the company’s history (with the likes of Katy Perry amongst the first to donate). Early live shows as a duo, which saw them play sold-out arenas in Japan – where they became the first artist to be awarded MTV’s Legend Award since Michael Jackson – and also in the US and Australia illustrate a renewed confidence; mixing iconic hits like ‘Waterfalls’, ‘No Scrubs’ and ‘Creep’ with new material from ‘TLC’.

With their fourth new track (and details of further live shows expected soon), ‘TLC’ suggests a band that are unquestionably back where they’re supposed to be – and unquestionably still Crazy, Sexy, Cool.