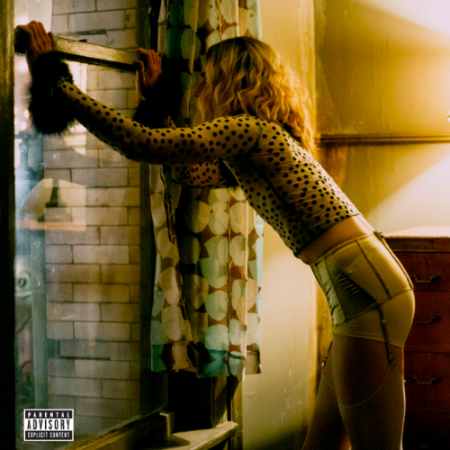 Multi-platinum selling rock band The All American Rejects have released a new 2-song EP titled SWEAT via all digital platforms and streaming services. The two tracks on the EP, ‘Sweat’ and ‘Close Your Eyes’ mark the long-awaited return from one of Alternative rock’s most successful hit-makers of the last 15 years and display a new chapter in the band’s history.

“Every song was its own unique experience in terms of having the band find itself”, explained frontman Tyson Ritter. “It felt as though our identity crisis was over, and we got to take this back”.

Produced by Ido Zmishlany (Shawn Mendes, The Chainsmokers), ‘Sweat’ delivers an anthem-like punchiness that The All American Rejects fans have come to love, while also displaying more depth from front man Tyson Ritter who lyrically tackles themes about being in control of your own destiny. ‘Close Your Eyes’ was produced by Benny Cassette (Kanye West, Miguel), and captures the band’s inimitable swagger while channeling the nocturnal pop trance of eighties Depeche Mode. In the track Ritter explores the complexities of relationships and when to get out.

The band also released a powerful new 11-minute short film that ties both songs together. Officially titled ‘Sweat’, the film was shot in Los Angeles and directed by Jamie Thraves (Radiohead, Coldplay, Sam Smith etc.), and tackles an array of complex themes dealing with one’s identity.

“The film is a story about this functioning identity crisis and expectations on how we’re supposed to be in a public place” reflects Ritter.

This week the band will embark on a month long US tour with Dashboard Confessional.