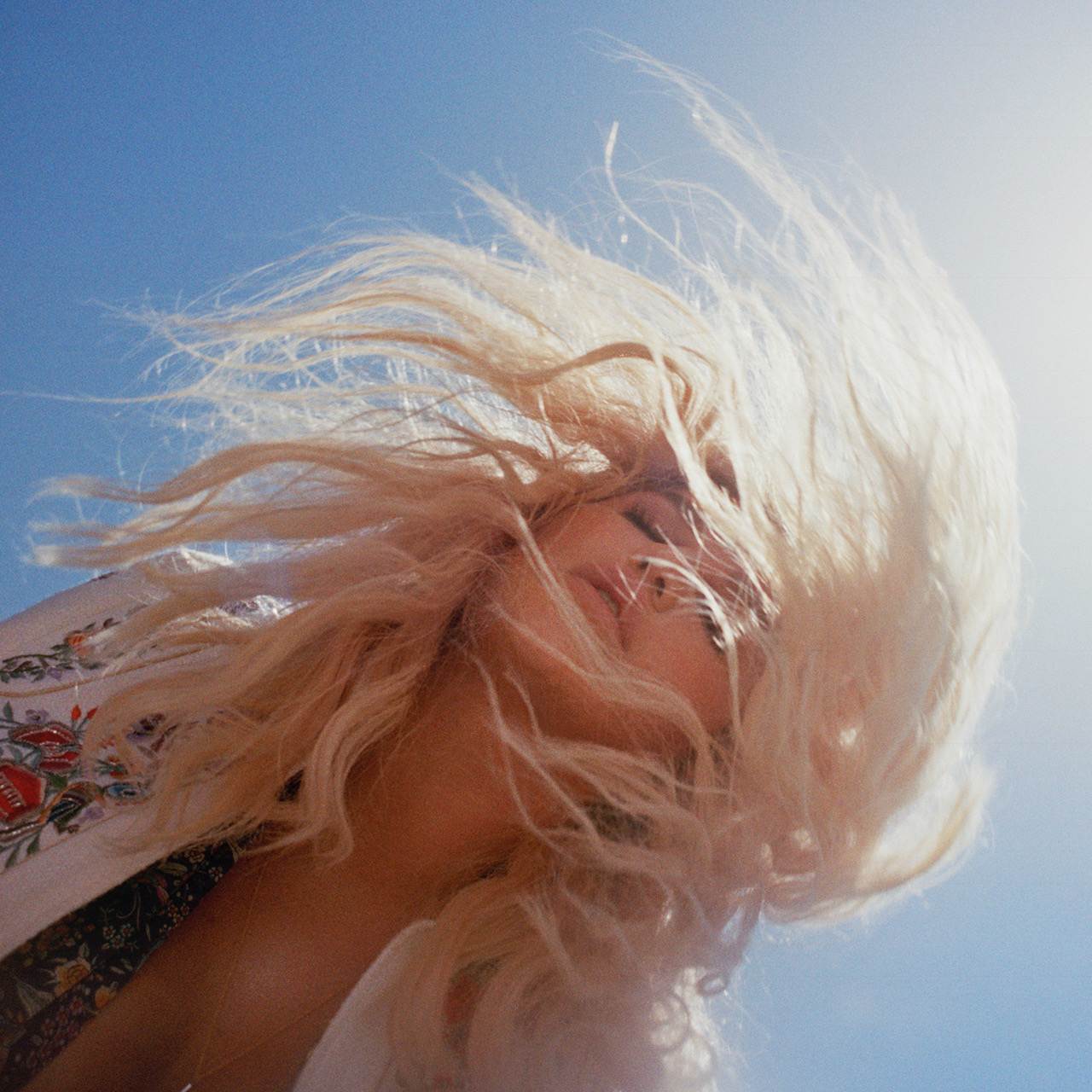 Following massive praise for “Praying” – her first solo release since 2013 – Kesha releases “Woman,” the second song to be taken from her new album ‘Rainbow’ (out August 11th on Kemosabe Records/RCA Records).

The song is undeniably Kesha with her branded snarl and attitude and lyrics that jab with the reasons why she is independent and doesn’t “need a man to be holding me too tight.” Detailing a night out with girlfriends, she taunts any guy that would try and impede her fun: “Don’t buy me a drink, I make my money. Don’t touch my weave, don’t call me honey.”

She wrote the track with Drew Pearson and Wrabel with production by Pearson and Brody Brown. Recorded at Brooklyn’s Daptone Records, the track features a guest appearance by The Dap-Kings horn section and taps into the wild spirit she feels a kinship to her favorite artists which include Iggy Pop, The Rolling Stones, Dolly Parton, James Brown and more.

In an essay appearing on RollingStone.com, Kesha writes that she discovered a new kind of confidence that she took into the studio following her 2016 tour with her live band The Creepies, performing straight-up rock shows with no backing tracks or dancers: “I had to rise to the occasion and take control of my voice and in the process I gained a lot of confidence in my vocal ability I’ve never had before.”