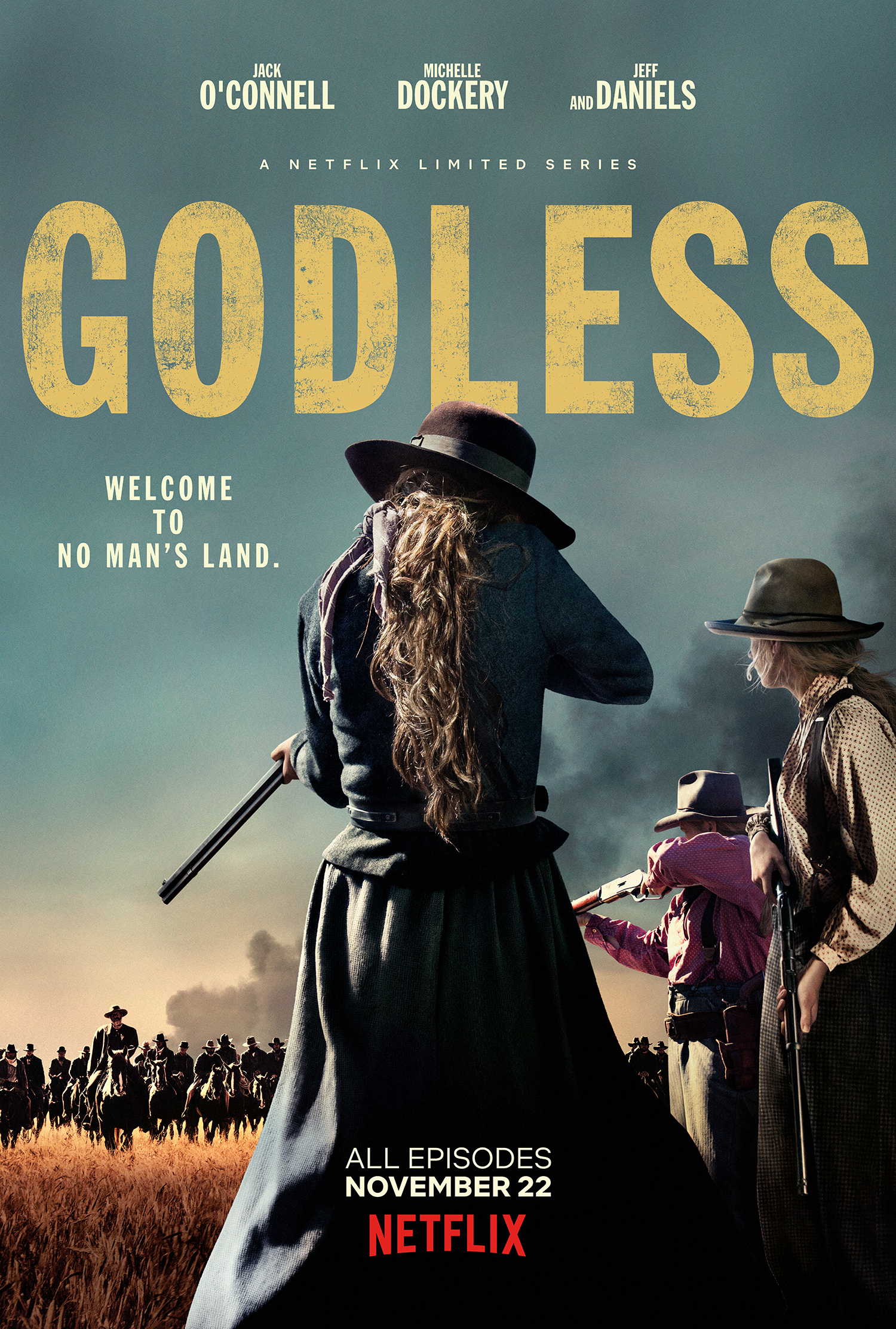 Netflix have been hitting it out of the park with original content of late, so it comes as no surprise that Godless looks incredible. Check out the teaser trailer below

The seven part limited series is coming next month. The premise is based around notorious criminal Frank Griffin (Jeff Daniels) and his gang of outlaws are on a mission of revenge against Roy Goode (Jack O’Connell), a son-like protégé who betrayed the brotherhood. While on the run, Roy seeks refuge with hardened widower Alice Fletcher (Michelle Dockery), an outcast herself, in a worn-down, isolated mining town of La Belle, NM — governed mainly by women. When word reaches La Belle that Griffin is headed their way, the town bands together to defend against the murderous gang in a lawless western frontier.

Godless streams on Netflix worldwide from the 22nd of November