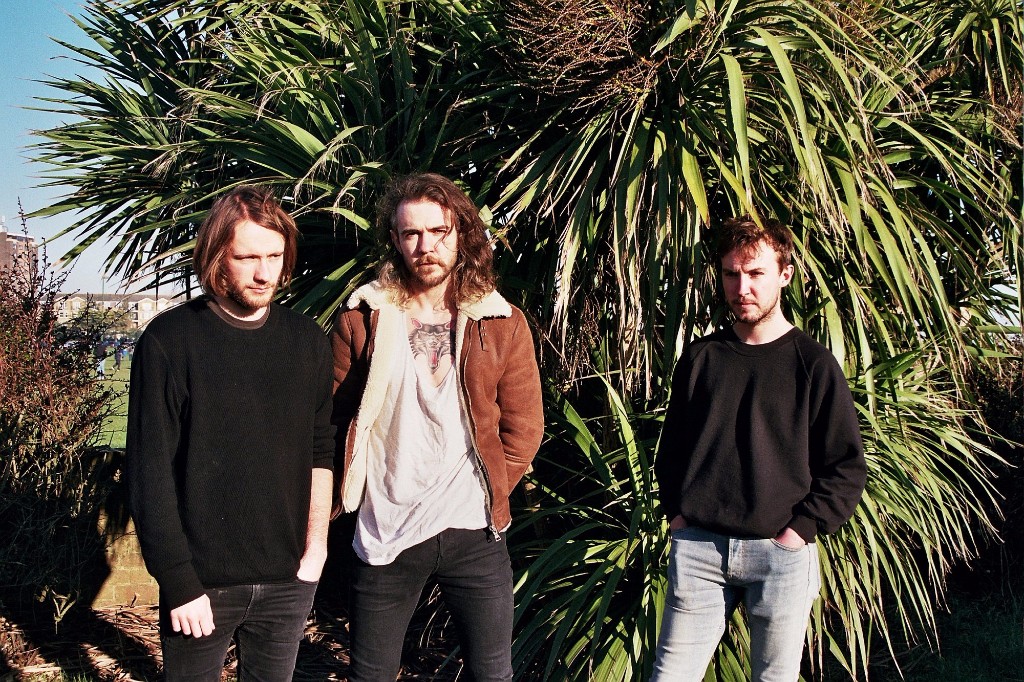 Ahead of a London headline show later this month, Littlehampton trio GLOO are pleased to reveal the video for their latest single ‘Force You’ which recently crashed onto Spotify Official’s #Punked playlist.

Out now via all good digital retailers and streaming platforms through their own DIY label Dropping Bags Records, the single can also be purchased on a limited run of physical copies from the band’s music glue site: https://www.musicglue.com/glooband

Commenting on the concept for the video, the band said: “We just wanted to do something real simple and to the point. We found the busiest street in Brighton we could without Tom getting run over by a taxi and had him shout through the track at double speed. We’re super happy with how it turned out as all the unknowing passers-by are giving zero shits about what’s going on. It’s in your face and to the point like the track.”

“The song itself is basically a massive middle finger to being told what to do,” they continue “Do whatever you want regardless of what anyone else is thinking, saying or doing. The cherry on the top is that the main hook for this track is essentially all 3 of us just shouting at you.”

With previous support from the likes of Amazing Radio, BBC Introducing, Kerrang! Radio, The Unsigned Guide and Punktastic, the trio are ramping up anticipation for their first full-length release, details of which will be revealed later this year.