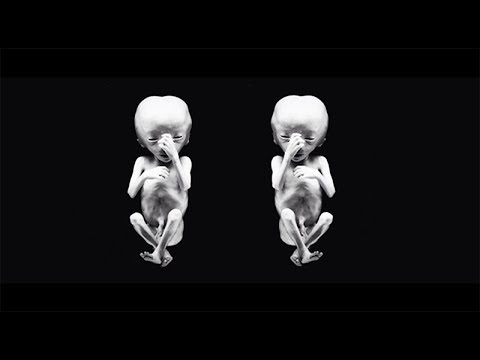 The Used have released the official music video for ‘Rise Up Lights’ taken from their stunning new album “The Canyon”. The visuals pair perfectly with the track that Alternative Press have called an ‘avant-garde dystopian anthem’. The song picks up right away with singer Bert McCracken’s iconic vocals and guitarist Justin Shekoski’s supercharged guitar hitting you right in the face.

Last week, the band released their 7th studio album, “The Canyon”, via Hopeless Records. Written out of pain and loss, “The Canyon” is tragic and haunting whilst also having a sense of light and energy that is unlike anything the band has ever done before.

Produced by Ross Robinson (The Cure, At The Drive-In), this 17- track opus was recorded entirely on tape, with no more than 3 takes being used on each song.