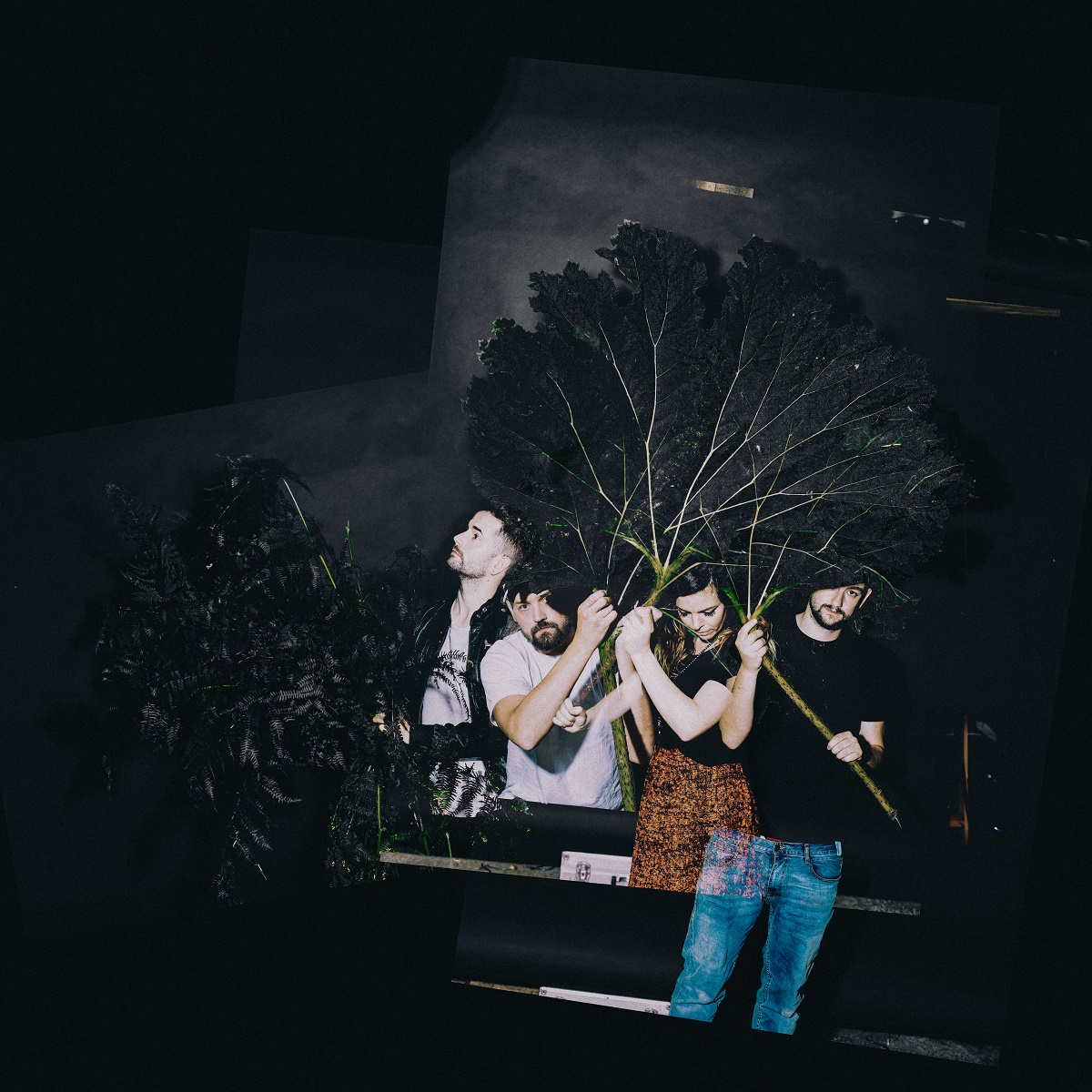 Hotly-tipped Liverpool alt-pop band HAARM are pleased to reveal new track ‘Love in a Different Way’, the latest in a momentum-building string of singles.

Commenting on the track, guitarist Chris McIntosh said “Musically we wanted to write something that sounded like it could be off a Prince record. I don’t think it does now actually, but that’s what we were aiming for, something with a real groove and a really memorable hook.”

The chorus for the single was written on the train coming back from London on a cold, wet winter’s night, and lyrically is about the pull of loving somebody you know you shouldn’t, but for some reason that you can’t put your finger on, you’re still hopelessly drawn to them.

“It’s about those relationships you just can’t understand,” continues McIntosh “No matter how hard you try to, you just can’t fathom why you’re with that person. You argue and you hate them as much as you love them – they bring out the absolute worst in you but they also make you feel a million dollars. It’s impossible to move on from them – you’re completely addicted. You know you should cut them off completely from your life, yet you still go to them when they call you. You just can’t give them up no matter how bad you know they are for you.”

Throughout the past year the band’s string of stand-alone singles ‘Valentine’, ‘Foxglove’, ‘In The Wild’ and ‘Endangered Species’ have picked up support from the likes of The Independent, Q Magazine, Clash, DIY, Indie Shuffle, The Skinny and more, with a whole host of radio spins for both from Phil Taggart and Huw Stephens on BBC Radio 1.