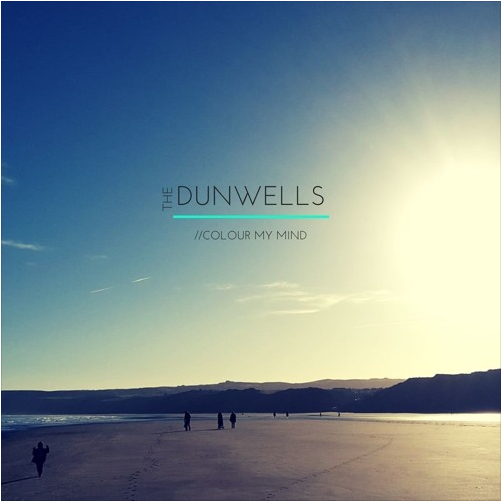 The Dunwells have released another track from their forthcoming EP. ‘Diamonds’ (co-written with Lucy Spraggan) is available now. The EP ‘Colour My Mind’, released on December 1st 2017 is a brand new collection of songs, showcasing a new sound for the band.

From concept to record, this EP has been 24 months in the making. Brothers Joe (vocals, guitar) and David Dunwell (vocal, piano, guitar) decided that they wanted to capture the sound and personality of the band’s live show in the studio.

Lead single and title track ‘Colour My Mind’ has elements of gospel music. Not necessarily religious, but a brightness found in gospel harmony. Where previous releases may have veered toward the melancholy, this is a song designed to make you feel pure joy.

Then there’s ‘Paradise’, a song which Joe performs live with just an acoustic guitar. It’s become one of the most moving moments of the band’s live show. When it came to recording they realised that less is indeed more. Explains Joe: “You spend your time in the studio trying to build something massive, but you forget about the basics. What to take out and what to leave in for the good of the song. Eventually, we stripped it right back and that’s what you hear on the EP.”

Hailing from Leeds, The Dunwells formed in 2009, drawn together by a mutual love of bands such as Bon Iver, Elbow, and Damien Rice. With their previous single ‘Communicate’ hitting over two million streams on Spotify, two albums and two EPs under their belts, the band are set to enjoy huge success with their upcoming release.