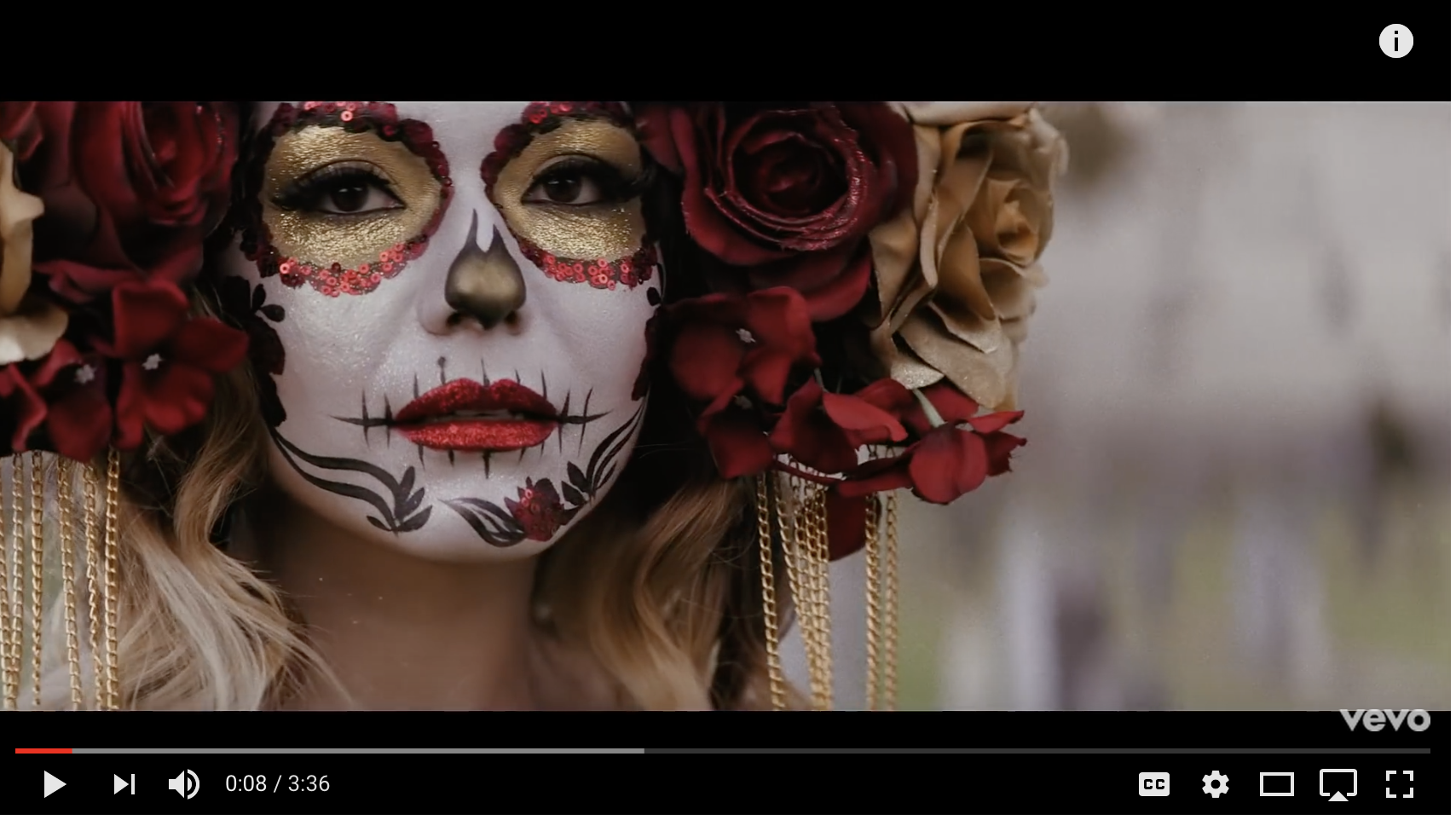 Earlier this month, *Fall Out Boy* teased their fans with the #isMANIAdoneyet trending globally, before they finally confirmed a “YES” and announced the full tracklisting. This week, *Fall Out Boy* surprise their loyal fans with a brand-new single, “*HOLD ME TIGHT OR DON’T”* and the news that they are returning to Europe for an arena tour, kicking off on 27th March 2018 in Birmingham and wrapping up in Brussels on 12th April.

*“HOLD ME TIGHT OR DON’T”* is the fourth song to drop from *Fall Out
Boy’s* eagerly anticipated seventh studio album *M A N I A* which is released on
January 19th 2018. “*HOLD ME TIGHT OR DON’T”* received its radio premiere
on Scott Mills Radio 1 show, and Pete Wentz called into the show from California where they are in the midst of their *M A N I A* North American tour.

The video, directed by Brendan Walter and Mel Soria, can be viewed now.

It’s a love story embedded in a colourful and vibrant celebration of Dia de los Muertos. “*HOLD ME TIGHT OR DON’T” *is the fourth glimpse inside *M A N I A, *coming on the heels of global streaming hit Th*e Last Of The Real Ones *which dropped in September.

*Fall Out Boy* have also announced the tracklisting for the album:

Ahead of the tour, *Fall Out Boy* visit Europe for three very special, intimate shows. The dates sold out in seconds and will see the four-piece visit Stockholm, Berlin and London. In the UK, they will get up close and personal with their lucky fans at Electric Brixton.

*Fall Out Boy* are Patrick Stump, Pete Wentz, Joe Trohman and Andy Hurley.
The Grammy-nominated four-piece hail from Chicago and are one of the
world’s most successful rock bands. *M A N I A* is the follow up to
the band’s platinum-certified sixth album *American Beauty / American
Psycho* which debuted at #2 on the UK Official Albums Chart and #1 on the
Billboard Top 200 upon its January 2015 release.