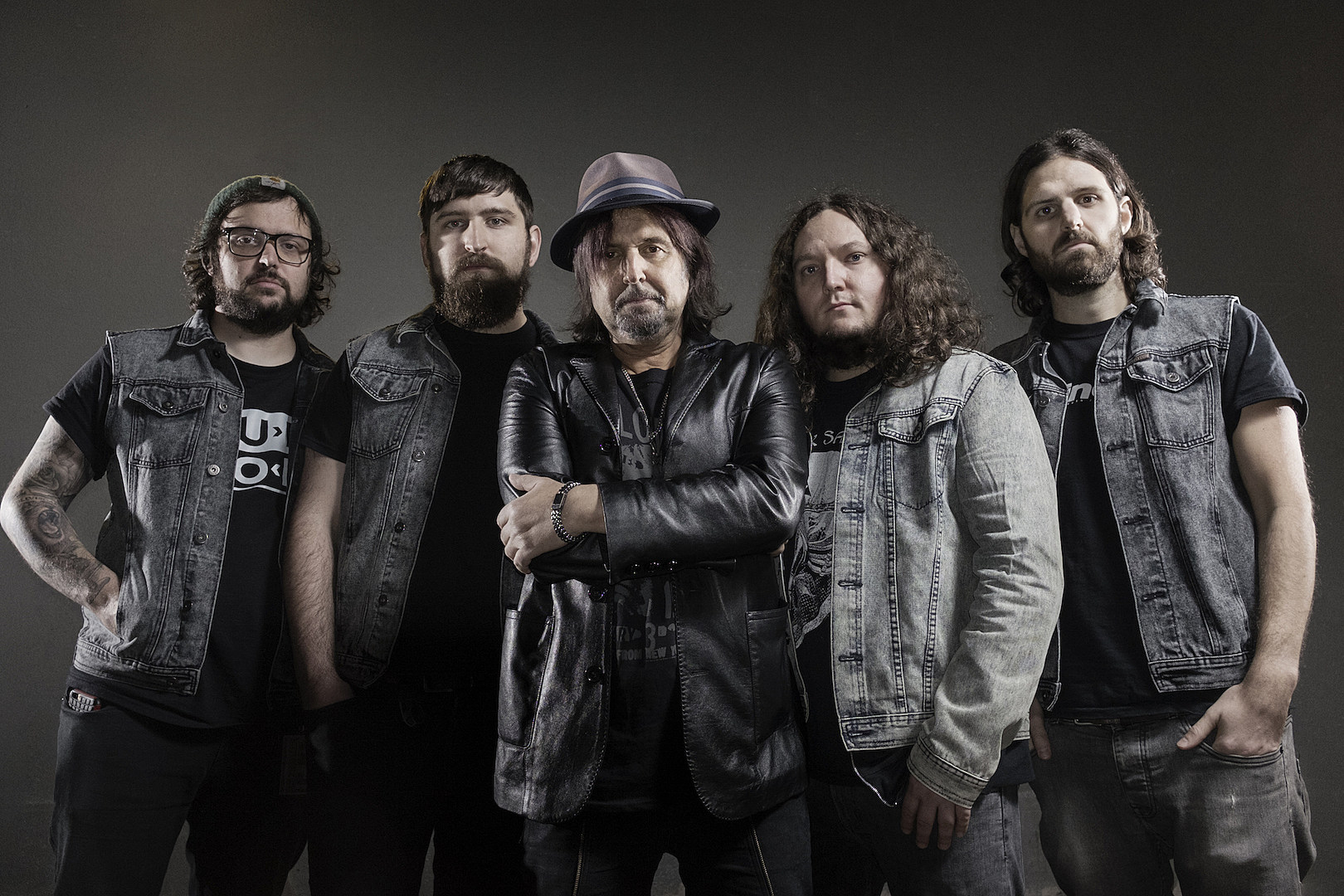 PHIL CAMPBELL AND THE BASTARD SONS, led by the legendary longtime MOTÖRHEAD guitarist, have released a brand new single and video for ‘Welcome To Hell’. The track is the second single taken from the band’s upcoming debut album, The Age Of Absurdity, out on January 26th.

The band are also pleased to announce that they will be supporting Ugly Kid Joe on their 5-date UK run in celebration of the 25th Anniversary of ‘Americas Least Wanted’.

PHIL CAMPBELL AND THE BASTARD SONS also announced yesterday an intimate release day performance at YouTube Space London which will be streamed live via the Nuclear Blast YouTube channel.