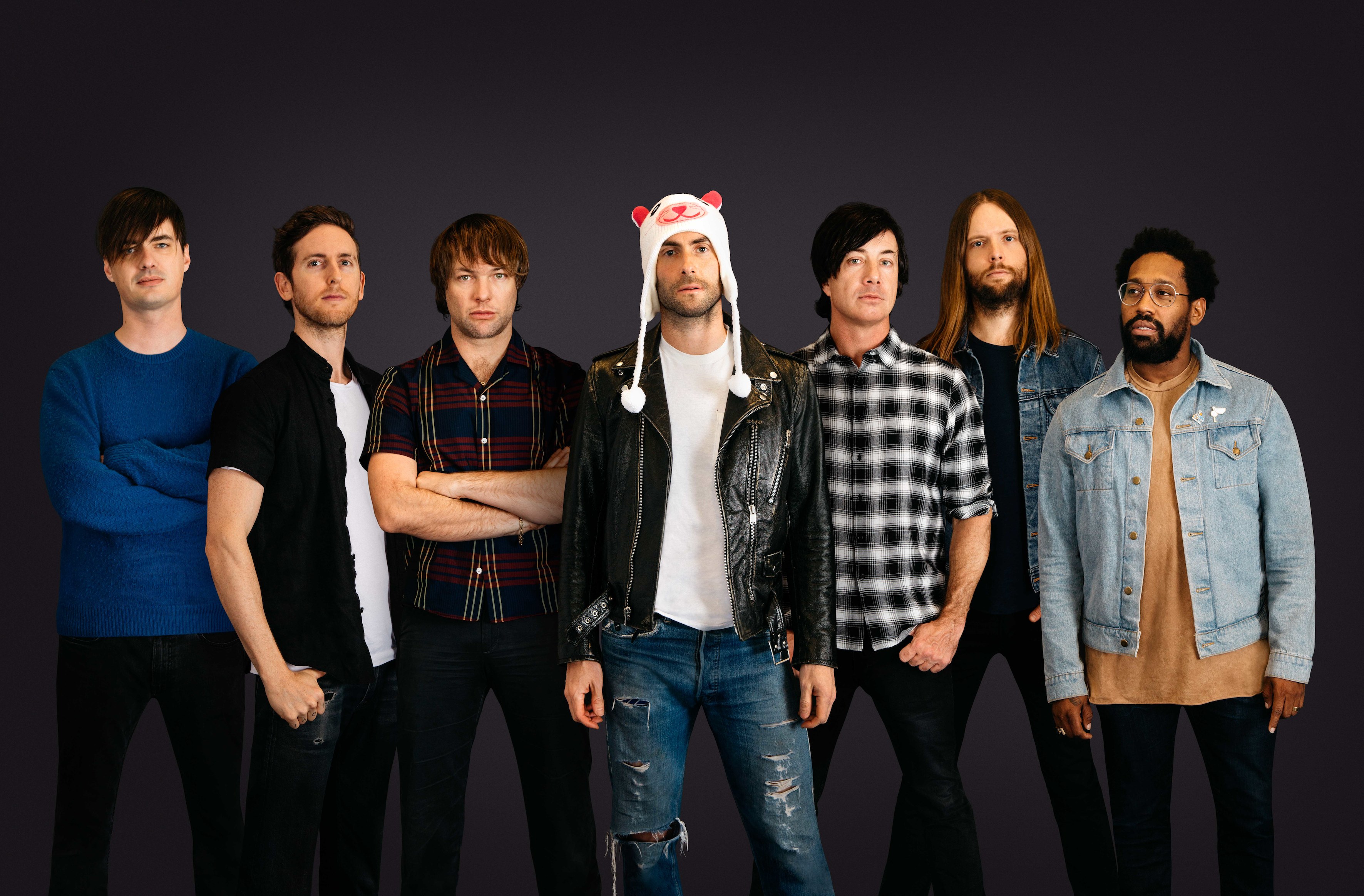 Three-time GRAMMY® Award-winning multi-platinum band Maroon 5 release the video for their new single “Wait”, via Polydor. Thursday sees them perform ‘Wait’ on Jimmy Kimmel and Friday will see the band debut a remix with Chromeo and one with A Boogie wit da Hoodie on the 26th!

“Wait” is the second single off of Maroon 5’s sixth studio album, Red Pill Blues, which has been streamed over 175 million times in the UK alone. Executive produced by J. Kash and Adam Levine, it features special guest appearances by SZA, Julia Michaels, A$AP Rocky and LunchMoney Lewis.

“Wait” is the latest addition to a series of hit tracks Maroon 5 have debuted recently. In August, the band delivered the irresistible single “What Lovers Do” featuring Top Dawg Entertainment artist SZA, making for a collaboration that uniquely merges their signature style with SZA’s seductive delivery. The track accumulated over 385 million Spotify streams and 197 million YouTube/VEVO views.

Maroon 5 stand out as not only one of pop music’s most enduring artists, but also one of the 21st century’s biggest acts. To date, the universally renowned LA band have achieved three GRAMMY® Awards and become “the most successful group in the history of the Billboard Hot 100” with 12 Top 10 entries, sold over 20 million albums and 48 million singles worldwide. The band has additionally earned gold and platinum certifications in more than 35 countries.

Maroon 5 won over fans and critics alike with the hybrid rock/R&B sound they introduced on their debut album, Songs About Jane and their double platinum album, It Won’t Be Soon Before Long. In 2010, the band released their third studio album, Hands All Over, which featured the hit singles “Misery” and the anthemic “Moves Like Jagger,” which has become one of the best-selling singles of all time.

In 2012, Maroon 5 released Overexposed, which quickly reinforced the group’s status as a powerhouse in popular music with all of the collection’s singles rising to the top of the charts. Maroon 5’s fifth studio album, V, featured the hit singles “Maps,” “Animals” and “Sugar,” with the music video of which logging a record-setting 2+ billion views to date.