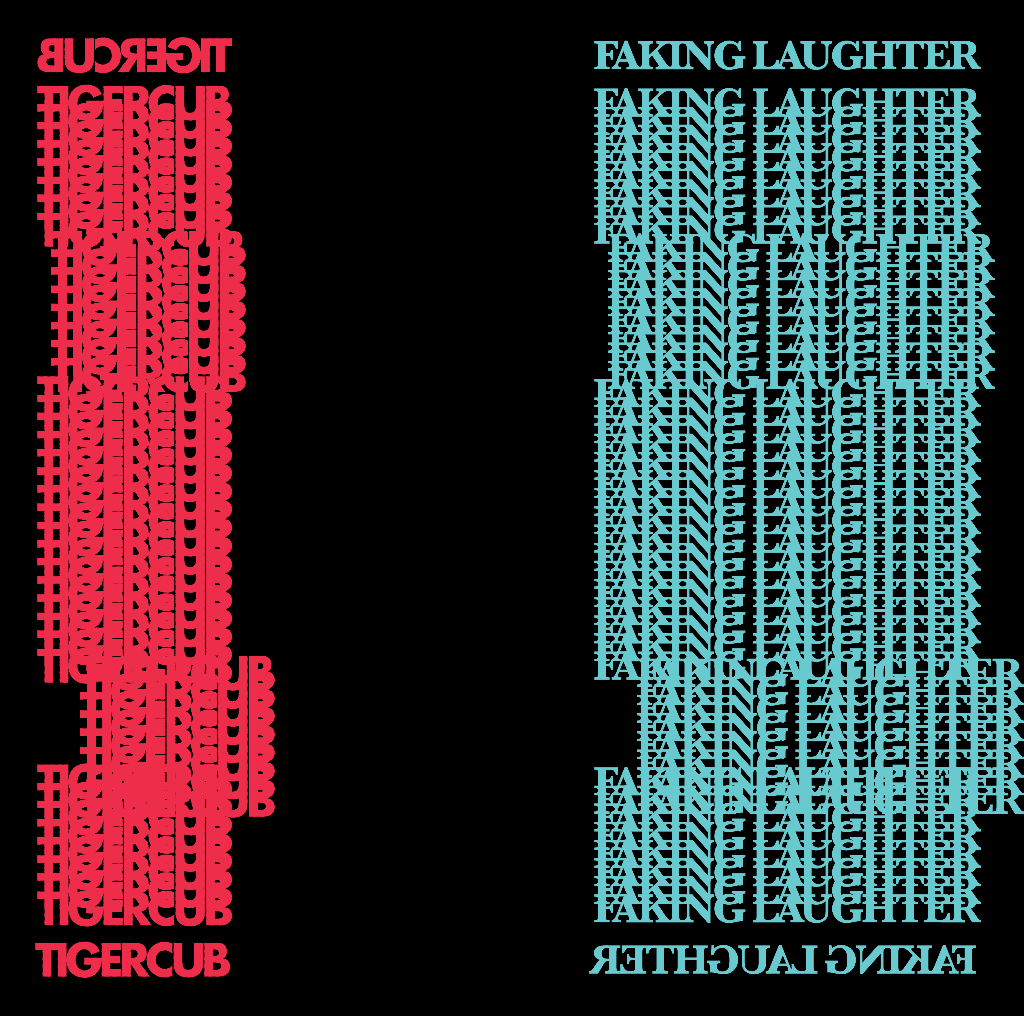 Brighton trio TIGERCUB are pleased to reveal that BLOODY KNEES and CALVA LOUISE will be joining them as support for their up-scaled London headline show this Thursday 18th January at The Scala.

The trio plays their biggest ever hometown show the following day on January 19th, 2018 at Concorde 2 in Brighton supported by Our Girl, Glum, and Sick Joy.

Alongside the news TIGERCUB have released a lyric video for ‘Faking Laughter’, the final track to be taken from their recently released Evolve or Die EP out now on Alcopop! Records, and a commentary on the relentless “fake news” cycle bombarding us daily.

Speaking of the inspiration behind the track, frontman Jamie Hall said: “Faking laughter is about coping with the absurdity of our post-satire news cycle. We now live in a culture where our politicians and public figures are feeding us bullshit every day, and we all know it’s bullshit, but instead of doing anything we just dutifully carry on with our lives as if it’s not actually happening. It feels like things are so out of control now – the only way to function is to be completely apathetic and indifferent to what we see.

“For the video, I cut the song to early computer graphic animations from the 60s & 70s myself. I thought it would work well to contrast old programmed visions of the future as a backdrop to my own surreal/escapist take on life today. I also ran the track through an Oscilloscope – which is a frequency visualiser – to emphasise the cyclic hypnotic feel to the song. “

The band are also delighted to announce a very special limited edition craft beer in partnership with Signature Brew which will be available at the forthcoming live shows.

‘Safemode’ is the brand’s latest collaboration beer, brewed with the Brighton rock outfit to create a beguiling Belgian Pale Ale, released exclusively at the two packed-out headline gigs, as well as being part of the annual celebration that is Independent Venue Week.

A spokesperson from Signature Brew said of the fang-tastic flavour: “The beer has a modern Belgian base with peppery spice coming through from the yeast complimented by the Chinook hops, which offer a little citrus and pine. The party piece though is the use of Sarsaparilla root in the brewing process which gives the beer delicate hints of vanilla, caramel, berries, and liquorice.”

Based in Leyton, East London, Signature Brew have a rich history of teaming up with incredible musicians in order to take good beer to deserving music fans. Their manifesto of steadfastly improving the quality of beer in music venues has never been more relevant and is a passion shared by both the brewery and the band.

Evolve or Die is out now via Alcopop! Records