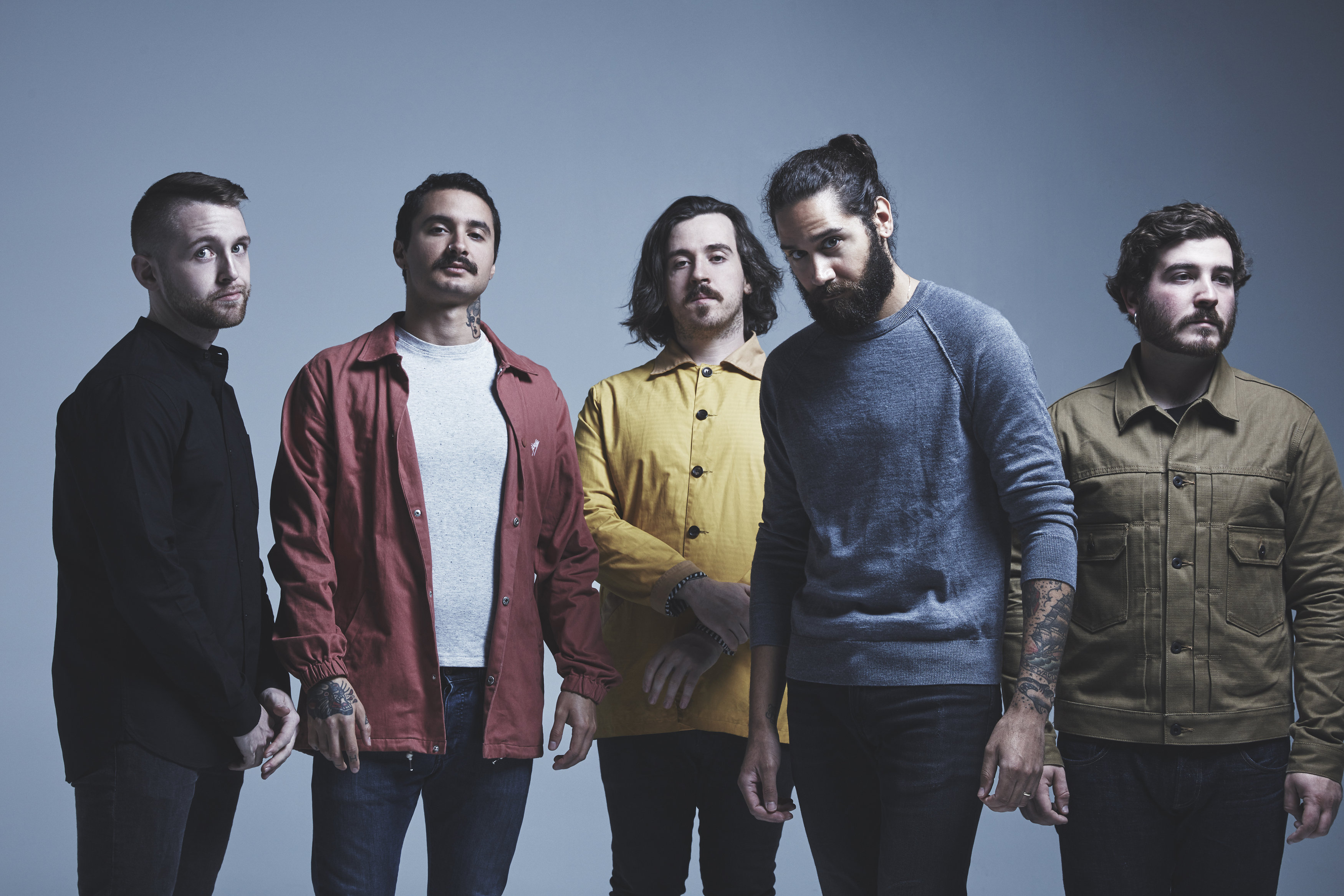 Rock quintet GOOD TIGER are thrilled to share their brand new video “Salt Of The Earth”.

The track comes from the band’s forthcoming sophomore album, We Will All Be Gone, which is set to be released on February 9th, 2018 via Blacklight Media Records.

On the new video, guitarist Dez Nagle shares: “The video for ‘Salt Of The Earth’ was filmed during our last US tour, showing a small insight into our lives on the road. The song is a lot of fun to play live and we look forward to playing it on every continent we can in 2018.”

GOOD TIGER has also announced that they will be touring this spring as direct support for Protest The Hero. The tour kicks off on April 19th and includes stops in New York City, Philadelphia, Cleveland, and more.

Blending their influences in a manner that defies lazy classification sets Good Tiger apart from their contemporaries, imbuing everything they do with a distinctive sound and feel, and with We Will All Be Gone, Good Tiger have dramatically built upon their stunning debut, 2015’s A Head Full Of Moonlight.

Comprised of guitarists Derya “Dez” Nagle and Joaquin Ardiles, bassist Morgan Sinclair, drummer Alex Rudinger, and vocalist Elliot Coleman, Good Tiger has raised the stakes across the board – every track on We Will All Be Gone has a definitive character of its own, and none stay in a single gear, all of them dynamic and textured as they evoke various tones and moods. Tracking at Middle Farm Studios in southwest England, the band recruited producer Forrester Savell (Karnivool/Dead Letter Circus), and engineer/mixer Adam “Nolly” Getgood (Periphery/Animals As Leaders). “We worked with Nolly on the last album, we had a great working relationship and wanted to explore that further in a more developed situation,” Dez explains. “Forrester has made some of our favorite albums, and is someone we could trust steering the ship. Having self-produced for so long it can be at times quite difficult to let go, so it was important we found people we could fully entrust to help create the album we wanted to make.”