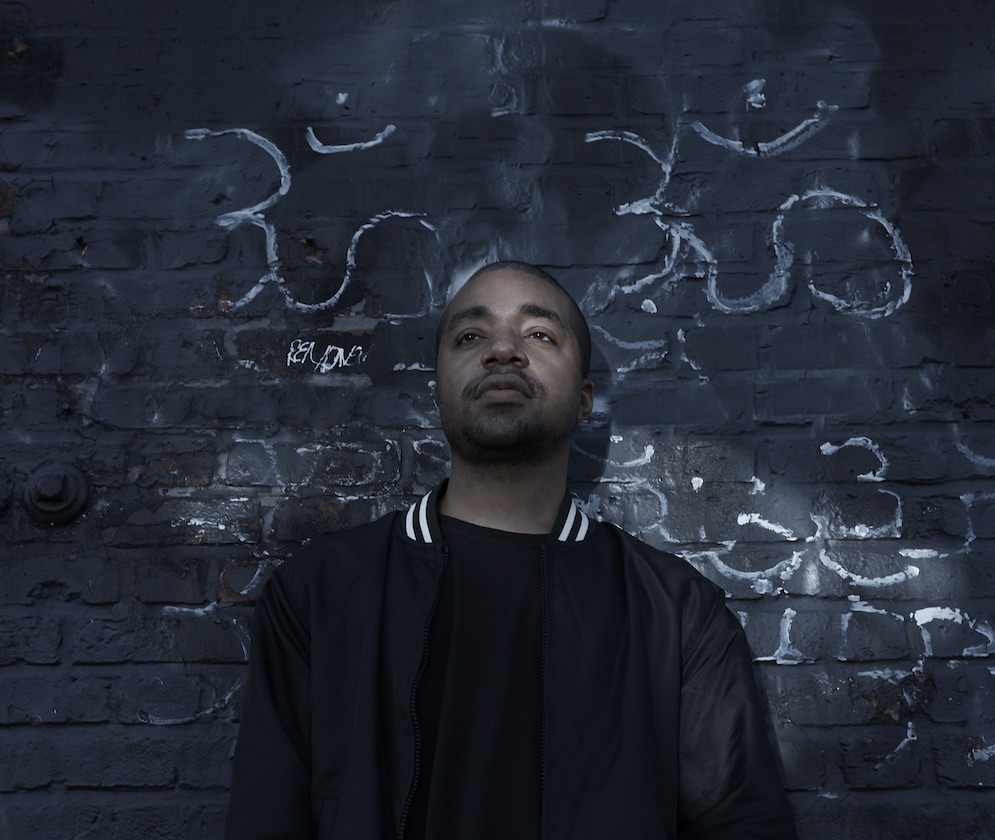 To celebrate the release of the ‘Plasty I’ EP today on Tri Angle, Hanz has shared a new video for title track, “Plasty.”

The clip was created by Taipei-based artist Meuko! Meuko! who comments: “When I first heard this Hanz song, I had an idea about ‘animality’ of human beings. For this video, I was inspired by Taiwan and Japan’s use of cassette-type old Video 8 which really corresponded with Hanz’s sample style. The rapid growth of humans in the evening, whether within the physical body or the mind, through meditation, has been fraudulently rooted in animal nature. I believe there must be a part of ‘evil’ in the fundamental human being. In this complex society, I cannot see hidden evilness such as ‘creeping’ and ‘stalking’ to depict the restless elements of the present generation. In fact, ‘evil’ is actually associated with ‘goodness’ and perhaps can both coexist.”

Hanz, otherwise known as North Carolina based producer Brandon Juhans, originally wanted to be an illustrator but fell upon music. Curious about how albums he liked were made, he found himself researching a multitude of wide-ranging genres and techniques. He wanted to make things that he would want to hear himself and was eventually able to make music that matched his illustration style, setting up entire scenes with sound. Taking on an unusually divergent range of musical influences, he brings together hip-hop, punk and experimental music with his own thread – a unique sound that is never just one thing.

The key influences for Hanz’s forthcoming long-overdue EP lie outside music – it is heavily influenced by film. Things like pacing, tension, comic relief and climactic moments are palpable throughout the EP, and through its follow-up, which is due to land later in 2018. Plasty I is the first of two recordings that form a kind of mirror shot of each other – you could say one is a frontal shot, while the other a back shot.

Both EPs developed in sessions that started right before the re-issue of Hanz’s LP, Reducer, on Tri Angle in 2015. Over a year or so of working, he decided to trim compositions down and get to the point in less than twenty minutes per EP. He named this work “Plasty” due to its constant structural changes, it’s as if the sound is being operated on surgically.

Hanz’s music contains tension and action. He edits his music like a movie, placing pieces of a song inside other songs: certain parts and melodies from part one reappear in part two and vice versa. That’s his way of making these EPs complement each other, by making them function like puzzles where cinematic influences are joined by inspirations from the Surrealists and the cut-up techniques of William Burroughs & Brion Gysin. “Plasty” is the sound of an artist in flux, evolving and emerging through exploration.