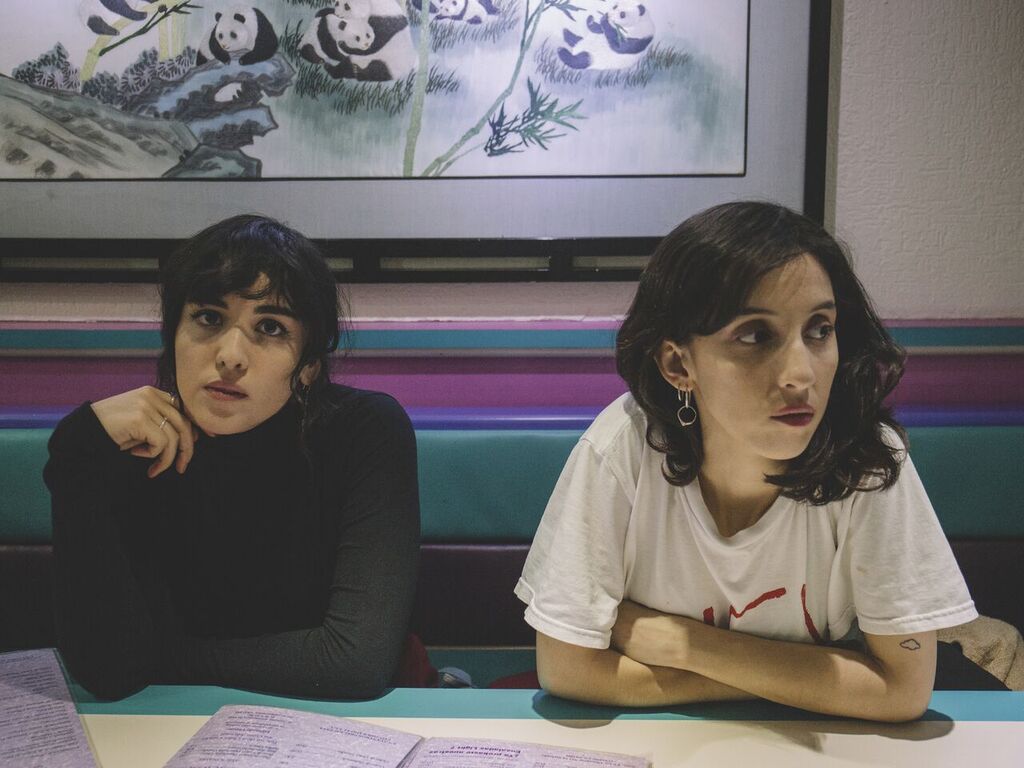 Speaking about the new single the girls said “This was a song we wrote on the studio, we had the principal idea, we had the lyrics but we didn’t have the song finished and ready to record. We put everything together in the studio, was a beautiful and fun process. Our producer, Chris, heard us and he told me, “We have to record this song and I´ll make sure it sounds just like your t-shirt!”, I was wearing a New! shirt. This track is about the horizon, shadows and how infinite they are.”

Mint Field – 21-year-olds Estrella Sanchez and Amor Amezcua – have a sound that is organic, spacious, and inhabited by spectres that lurk behind rhythms, where Estrella’s angelic voice evokes a supernatural world of beauty and melancholy. Since recording an initial EP, Primeras Salidas, in 2015, Mint Field have played Coachella, SXSW and have extensively toured the US and Mexico. In the summer of 2017, the band travelled to Detroit to record with producer Christopher Koltay. “We had a much clearer idea of what we wanted and we had the tools to make it.”

‘Pasar De Las Luces’ shows a band committed to channelling their inspirations and influences to transmit sentiments of profound sorrow, nostalgia and beauty, revisiting sounds from the past to make them contemporary. ‘Pasar De Las Luces’s 13 immaculate tracks nod to everything from dream pop to krautrock to heavy stoner jams to fuzz-saturated shoegaze.