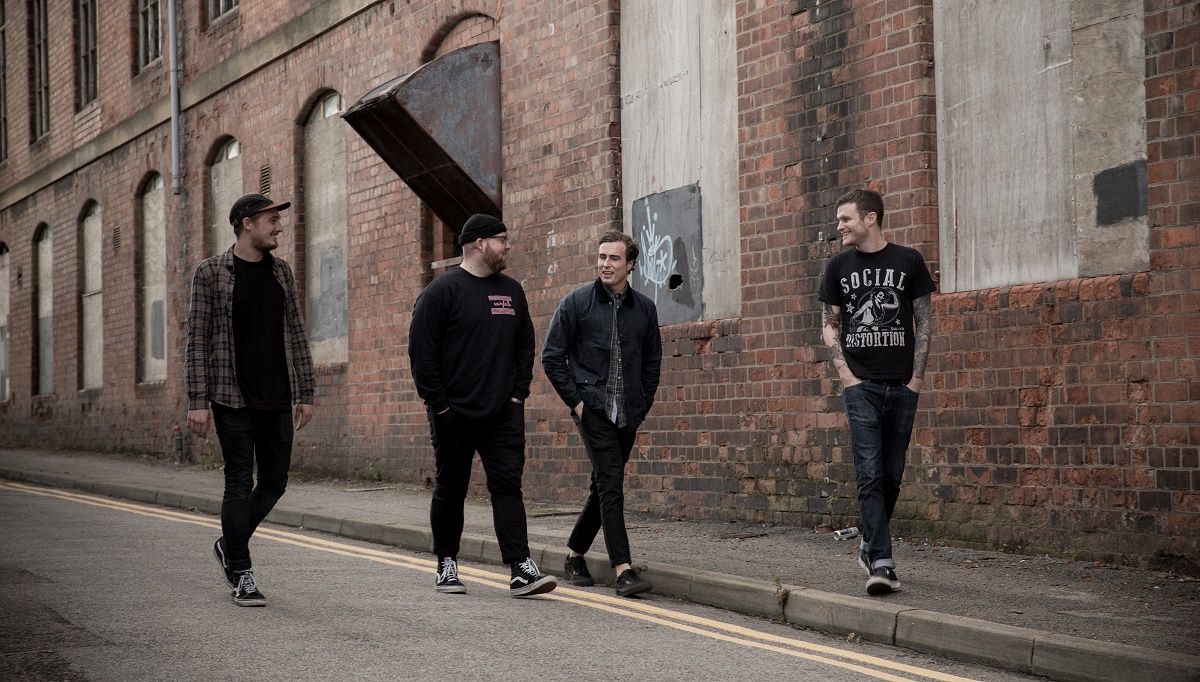 Following support from the BBC Radio One Rock Show for their previous single ‘Miss You To Death’, Aberdeen-based rock band COLD YEARS are today pleased to reveal the new video for their latest single ‘What I Lost’.

The track is the latest to be revealed from new EP Northern Blue which is set for release on 2nd March 2018 via German independent label Homebound Records and available to pre-order now.

Shot on location at Codona’s Amusement Park in Aberdeen, the video sees two teenage runaways break into an empty theme park and the two of them looking back on what transpired that night.

Commenting on the track, frontman Ross Gordon said: “The song is about looking back at previous relationships, and how they ended up failing. Although it’s also a kind of positive thing because it’s about looking forward to what the future holds and what I learned from those experiences.”

Already touted as ones to watch in the national rock press by the likes of Rock Sound, Kerrang! Magazine, Team Rock, The Scottish Sun and Upset, the new EP is picking up a slew of early online praise ahead of release.