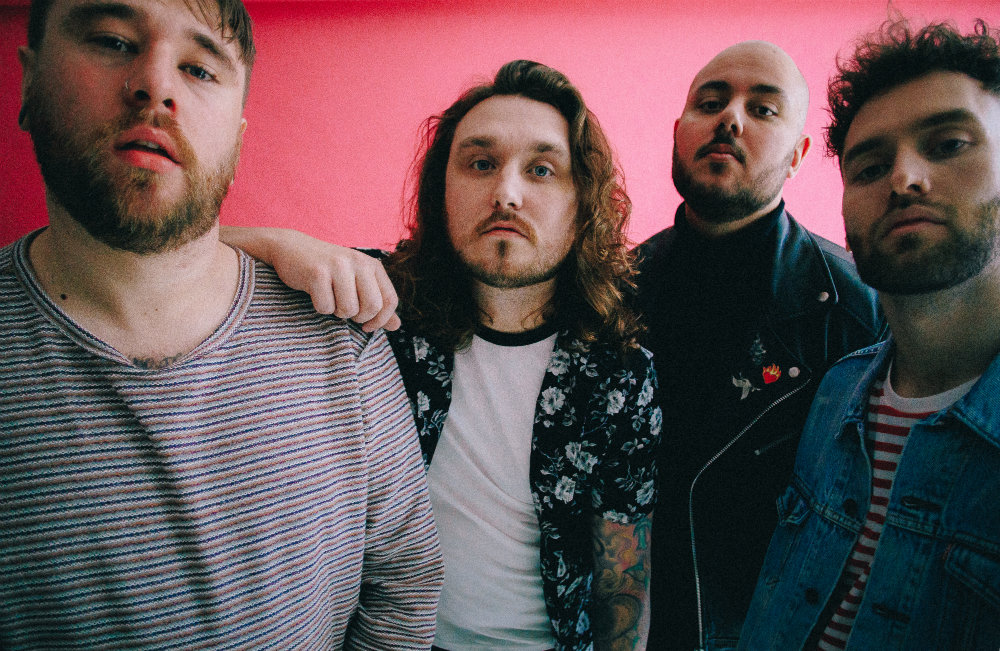 He says in relation to ‘Black Holes’: “ I think it shows a completely different side to my voice. In taking on lead vocals, that was something I wanted to be able to show from the get-go. It’s a song we’ve played at rehearsal for a while and we’re all really excited about integrating it into the set.

Continuing to speak on the lyrics, Douglas says “It’s all too easy in this day and age to post every single thought we have online, and at times too much can be said. Everybody seems to be so quick to have an opinion on something, which they often know nothing about, and I struggle to defend how much negativity is spouted online. We really wanted to make sure that emotion was captured in the recording and our producer Adrian Bushby really brought out the bare bones of the song in the best way. It’s a conscious effort to go back to basics. We really want the listener to be able to hear every part being played and I feel we’ve achieved that.”

‘Black Holes’ received its first airplay on Annie Mac’s BBC Radio 1 Show and Mallory Knox are all set to take their revamped line-up on the road for a clutch of headline dates in April, as well as festival appearances at Selby Pop Punk Pile-Up and Camden Rocks.