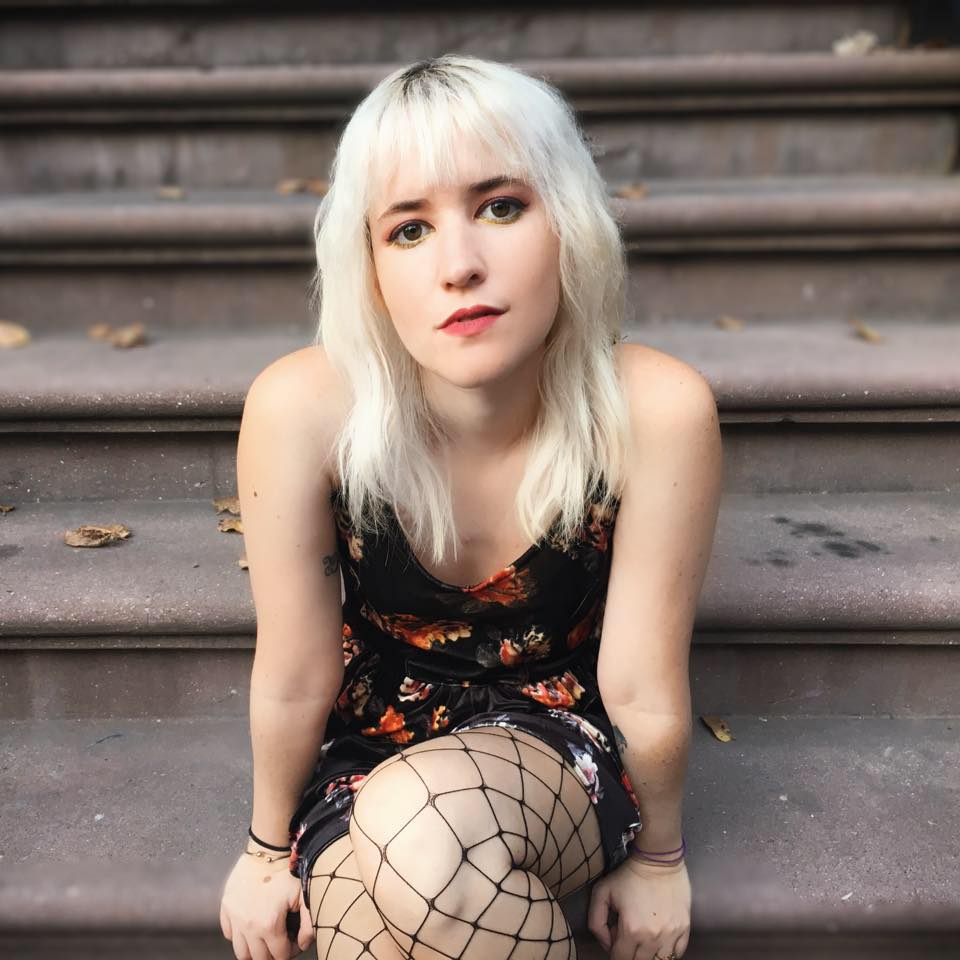 BEST EX (formerly Candy Hearts) are pleased to reveal the video for ‘Jellyfish’, the latest track to be taken from their Alcopop! Records released debut EP Ice Cream Anti-Social.

Shot over a period of a few months, the video is a candid and charming look behind the scenes at Best Ex (aka Mariel Loveland)’s friendship with her pet cat Millie.

On the concept, Loveland explained: “I really wanted to make a video that captured a day in the life of my cat, but she’s sort of camera shy! Anytime a camera comes out she runs away or stops showing off. My baby spends most of her time pushing me away when I try to pet her, biting me when I annoy her, and swinging from my bedroom’s curtains despite the fact I constantly tell her to stop because she’s ripping holes in them. She even yells at me to refill the sinks around the house because she refuses to drink from her fancy water dish, but every so often, she lets me get a really good snuggle. I think the way she loves me goes along perfectly with the song’s lyrics. And also, she’s the cutest cat in the world, but I’m sort of biased.”