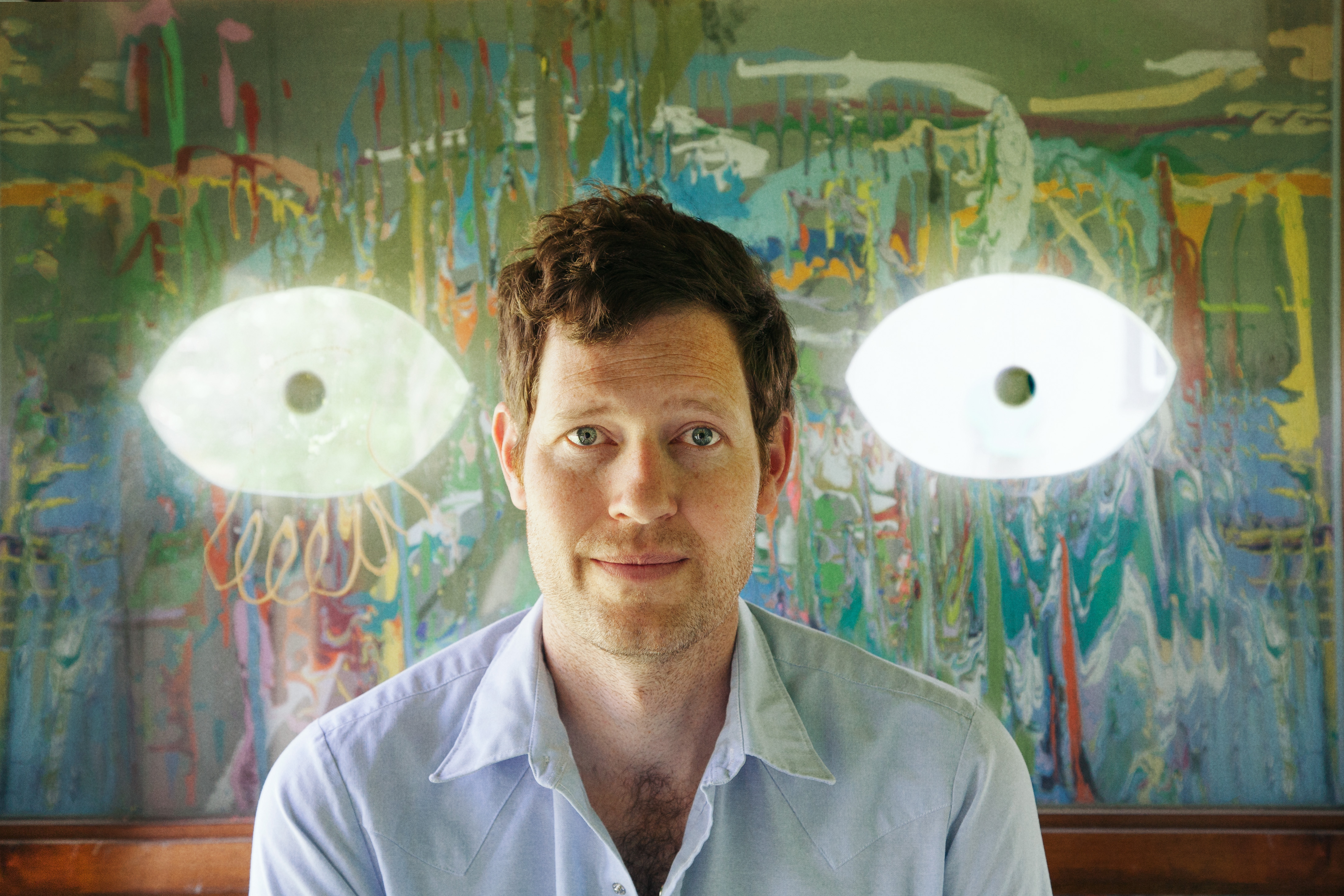 Chad VanGaalen has delivered a beautiful, amorphous video for “Host Body,” one of the standouts from ‘Light Information’, his acclaimed album of 2017.

“The theme of the video is paranoia and the illusion of reality. All of the beings in the animation are affected by how they perceive themselves through the internet, or through technological devices, they have come in contact with. In this animated take on the song, the ‘parasitic demon’ is the worshipping and addiction of the augmented reality,” VanGaalen says of the new visual, which he animated meticulously over the last four months.

Chad VanGaalen has also scheduled a mainland and eastern European tour in support of Light Information for 2018, which begins May 26th in Madrid, Spain at Tomavistas Festival and ends June 5th in Krakow, Poland at Green Zoo. The tour will make additional stops in Belgium (Brussels), Netherlands (Amsterdam, Groningen) Russia (St. Petersburg, Moscow), and Poland (Warsaw).

These tour dates follow a visit to Germany in April 24-29 for the Stuttgart International Festival of Animated Film. The festival will be featuring a program retrospective of Chad’s animation work, a screening of his short sci-fi film “Tarboz”, and a live performance accompanied by visuals.