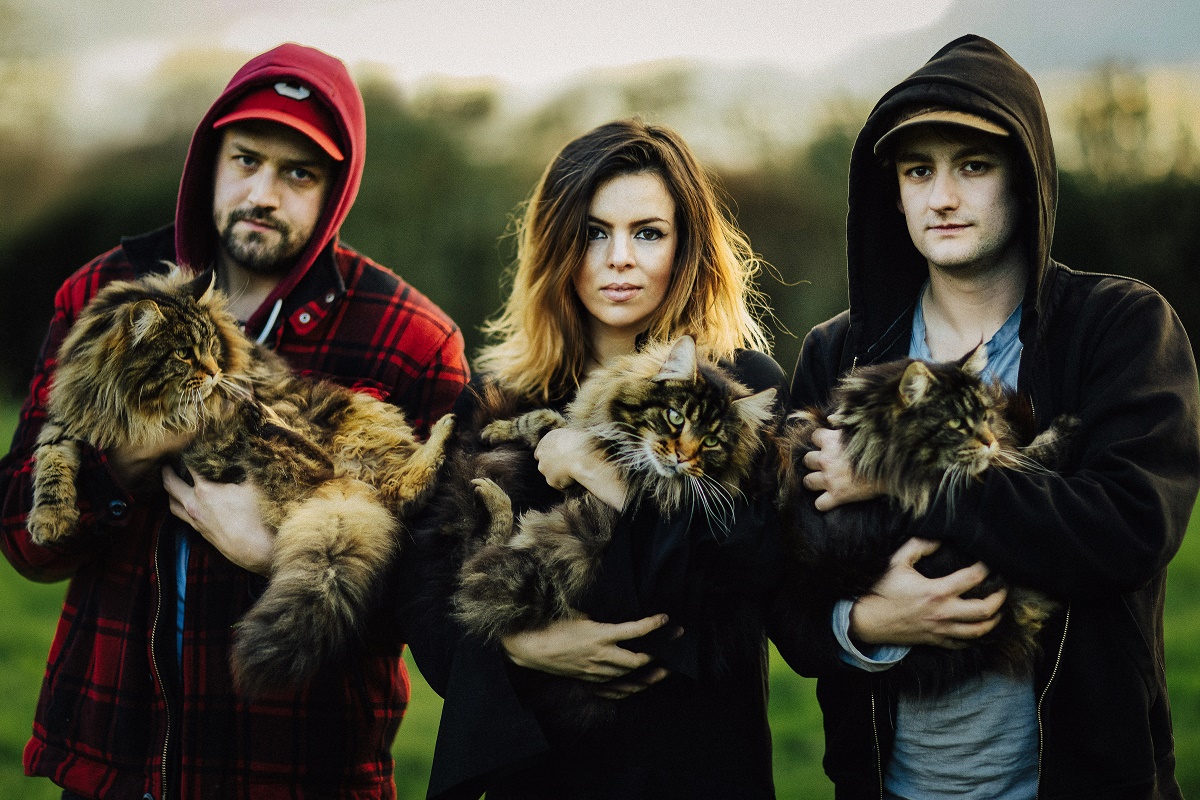 Following continued support from BBCR1, Radio X and Spotify throughout 2017, rising Liverpool alt-pop band HAARM are today streaming their first new material for 2018 in the form of latest single ‘Box of Bones’, which just picked up its first radio play from John Kennedy at Radio X.

The band are also pleased to announce that the single is the first track to be taken from their long-awaited forthcoming debut EP, with further details to be revealed.

The track will be released on 30th March via all good digital retailers, with a limited edition vinyl release through boutique record club HURD. Fans can sign up at https://www.wearehurd.co.uk/ to be in with a chance of securing a copy of the record, which will be the band’s first physical release.

Commenting on the single they said: “We wanted ‘Box of Bones’ to be a marriage between horror and pop music. We wrote the song shortly after watching a film called The Witch which came out a couple of years ago and scared the crap out of us, and we remember watching The Blair Witch Project for the first time and it genuinely scarring us for life too. We’re all obsessed with Abba, too, so we tried to squeeze as many catchy hooks in there as we could. It’s the first time we’ve deliberately attempted to write a song for the dance floor in the same vein as Justice vs Simian.”

Set for release later this year, the new EP will be a collection of brand new songs serving as the first substantial body of material that the group have released. Expanding on their thoughts about releasing their first proper collection of songs, the band said: “’Box of Bones’ is the first track that we finished from our new EP. We’ve only released a few stand-alone singles up until now, but we feel like it’s time to give people more – to present a clear idea of who we are and what we’re about as a band. We’re in this for the long haul and the new songs we’ve been writing are so rich in context and full of hooks…we’re very excited to get it out and get the live show on the road!”

Over the past 18 months the band’s string of stand-alone singles ‘Love You In A Different Way’, ‘Valentine’, ‘Foxglove’, ‘In The Wild’ and ‘Endangered Species’ have picked up support from the likes of The Independent, Q Magazine, Clash, DIY, Indie Shuffle, The Skinny and more, with a whole host of radio spins for both from Phil Taggart and Huw Stephens on BBC Radio 1.