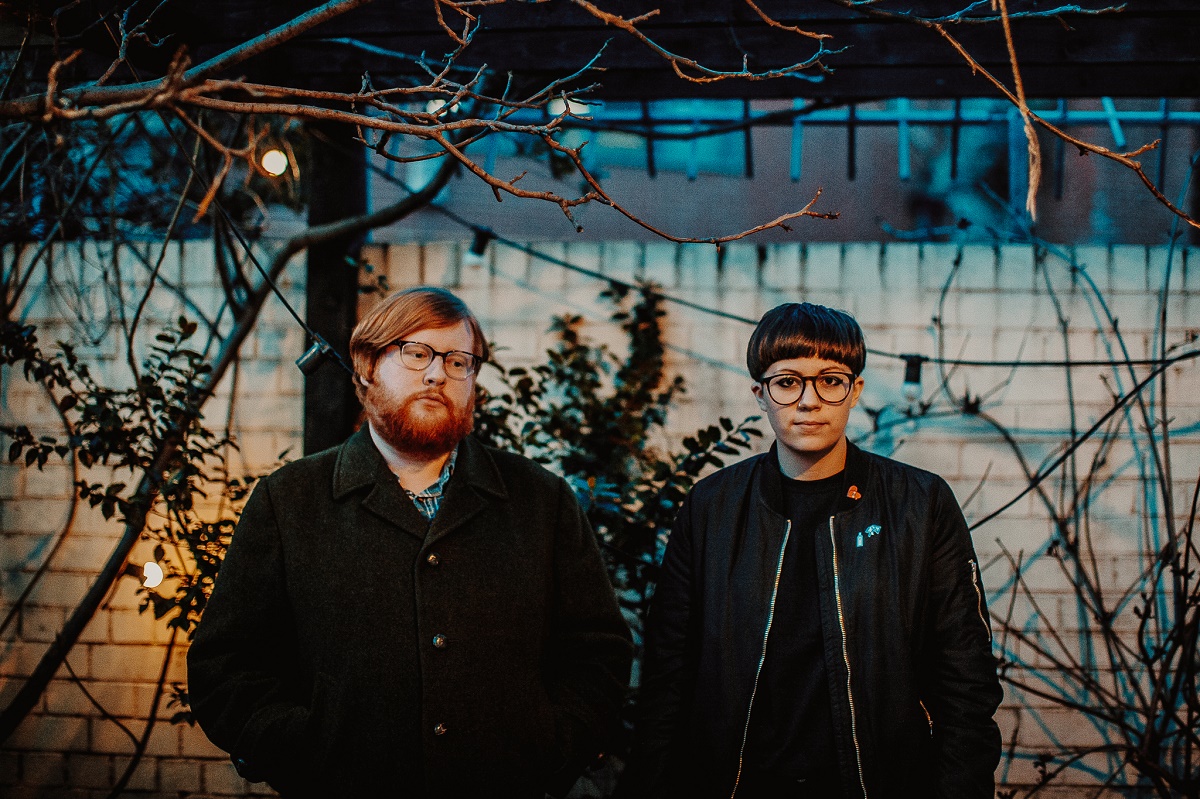 Currently on the road supporting The World Is A Beautiful Place & I Am No Longer Afraid To Die on their European headline tour, Leeds-based duo Kamikaze Girls are pleased to announce a further run of EU headline tour dates for May 2018 with long-term friends and label-mates Nervus.

As a treat for fans, Kamikaze Girls have also unveiled ‘Broke’ – a previously unreleased brand new track from the Seafoam album sessions – which will be released on digital service providers on 27th March 2018.

The pair’s critically acclaimed 2017 debut album Seafoam is out now on Big Scary Monsters Recording Company and available to purchase at: www.bsmrocks.com

2018 looks set to be another strong year for Kamikaze Girls, following international tour dates in 2017 with the likes of Nervus, Gnarwolves, and Apologies I Have None, plus a string of festival appearances including The Great Escape, FEST, 2000 Trees and Truck Festival to name just a few.

The band gained a huge swell of media support throughout 2017 with coverage from the likes of UPSET, DORK, Gold Flake Paint, The Quietus, Kerrang! Magazine, Clash, Louder Than War, Drowned in Sound, Rock Sound, She Shreds, The Metro, Discovered Magazine and many more for their hard-hitting lo-fi punk tackling issues of mental health, PTSD and sexism.

Seafoam is out now on Big Scary Monsters