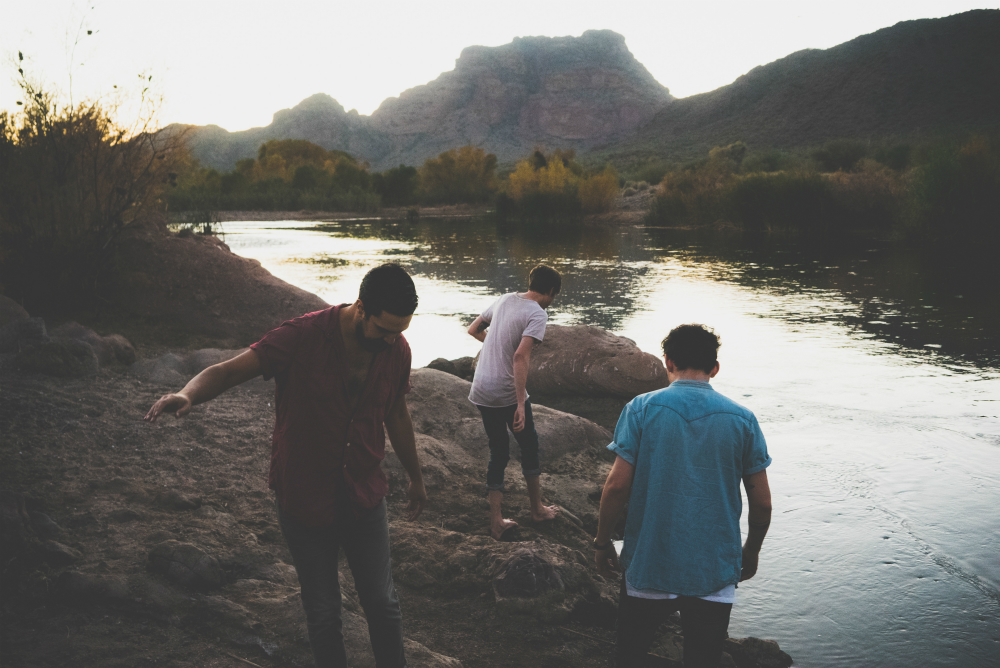 With six albums and multiple tours under their belt, Arizona’s Lydia are ready to make their next move: the band have announced their seventh full length ‘Liquor’, coming July 13 via Sony imprint Weekday Records.

The release of the first single ‘Goodside’ promises fans and new listeners an expansive, experimental version of their catchy blend of emo-tinged indie folk. ‘Liquor’ sees the band maintaining their spirit while exploring new sonic territory, including on a collaboration with labelmate Lauren Ruth Ward.

Lydia will also be joining UK favourites Moose Blood on the road this spring for a full US tour, previewing the new album. They’ll be joined by Cleveland’s McCafferty.