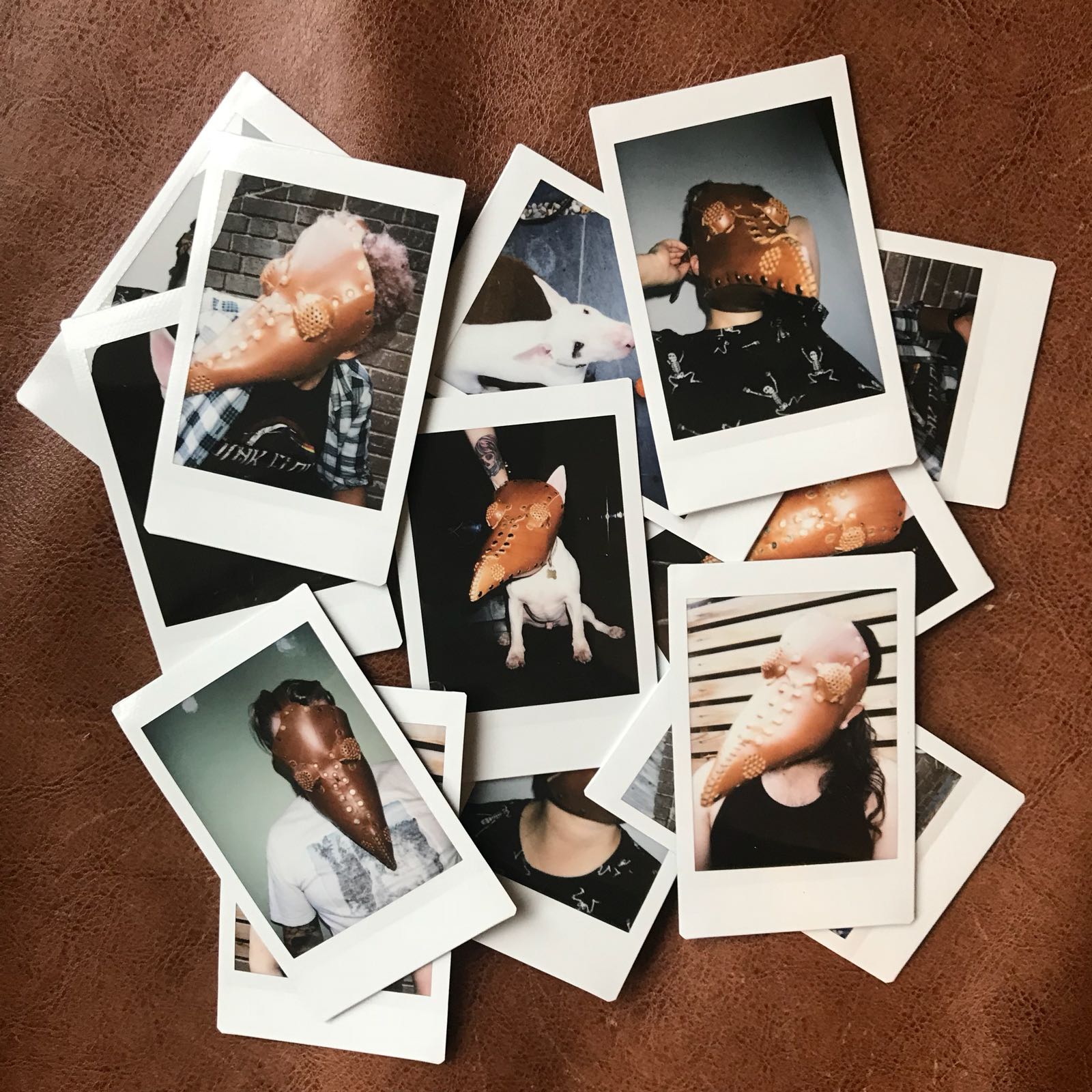 International punk collective Midwich Cuckoos are pleased to reveal another raucous video, this time for their new single ‘Got Got Need’.

The track is the latest to be taken from their debut album We Are Everywhere which is out now via Onslaught Music.

Falling heavily on the edgier punk side of the Midwich Cuckoos sound and one of the band’s personal live favourites, it was the natural choice for a live music video filmed at their recent album release show in London.

“We went all out for our release show,” say the band “Everyone from old schoolmates to the crew of the ‘Russian Doll’ video turned out to celebrate the album and video project, so we brought in the amazing girls from Circa Extreme to do some fire-breathing cabaret and raise the temperature in the venue, as well as bringing those Mad Max vibes to the night.

“The guys, Rob & Freddie at Skyline Futures, hooked us up and brought some nice 4K camera gear as they slipped-in and out of the crowd during the show, and we’re loving the result. It’s energetic, trippy and makes us feel like we’ve had a few beers….which we did.”

‘We Are Everywhere’ is out now via Onslaught Music.