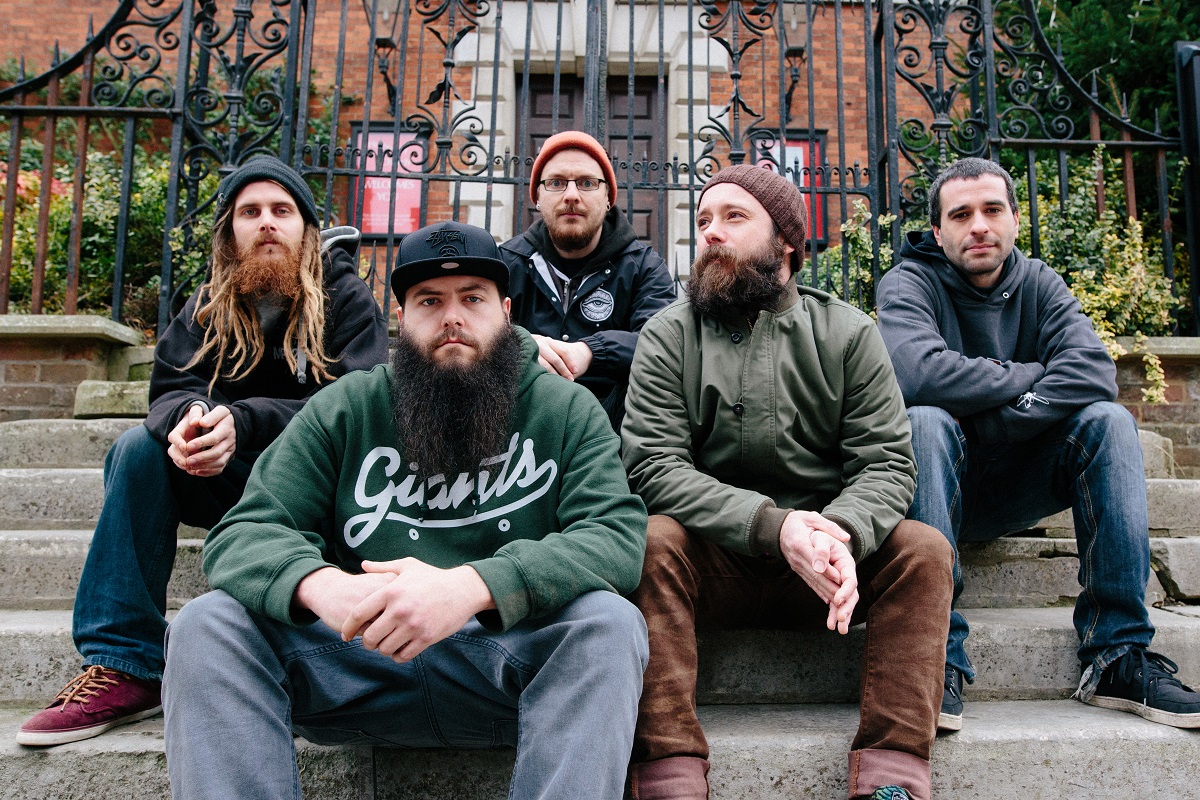 Guildford skatepunks DARKO are pleased to reveal a new video for ‘Lifeblood’ today, the latest track to be taken from their recently released album Bonsai Mammoth which is out now on Bird Attack and Lockjaw Records.

The band are currently on a…um…mammoth…tour in Japan with skatepunk pioneers Belvedere, Almedia and Waterweed, before hopping across the ocean to hit Australia with fellow thrashers The Decline, ahead of a triumphant return to the UK supporting scene luminaries A Wilhelm Scream on their forthcoming June 2018 UK headline tour.

‘Lifeblood’ is a song about feeling trapped and undervalued in a job, but trying to remember that you are the lifeblood of a company. As vocalist Dan Smith intones in the song’s lyrics, “We call them bastards, yet they need us to succeed.”

The video was directed and edited by guitarist Rob Piper (Skyline Futures) making it another 100% Darko DIY effort.

“This one is definitely a different approach to music videos than what people might be used to seeing from the band,” he says on the new visuals “This time around we’ve tried really hard to create a visual representation of the track and its lyrical content.”

With musical salutes to riff-thrashers like Protest The Hero, straight-up skate punk legends Strung Out and the melodic hardcore of Comeback Kid, the band’s latest album Bonsai Mammoth delivers wholeheartedly and shows a real progression to the Darko sound, a continuation of a journey this band of DIY brothers are only just beginning.

* Punk is Okay Tour with Belvedere, Almeida & Waterweed
^ with The Decline
~ with A Wilhelm Scream