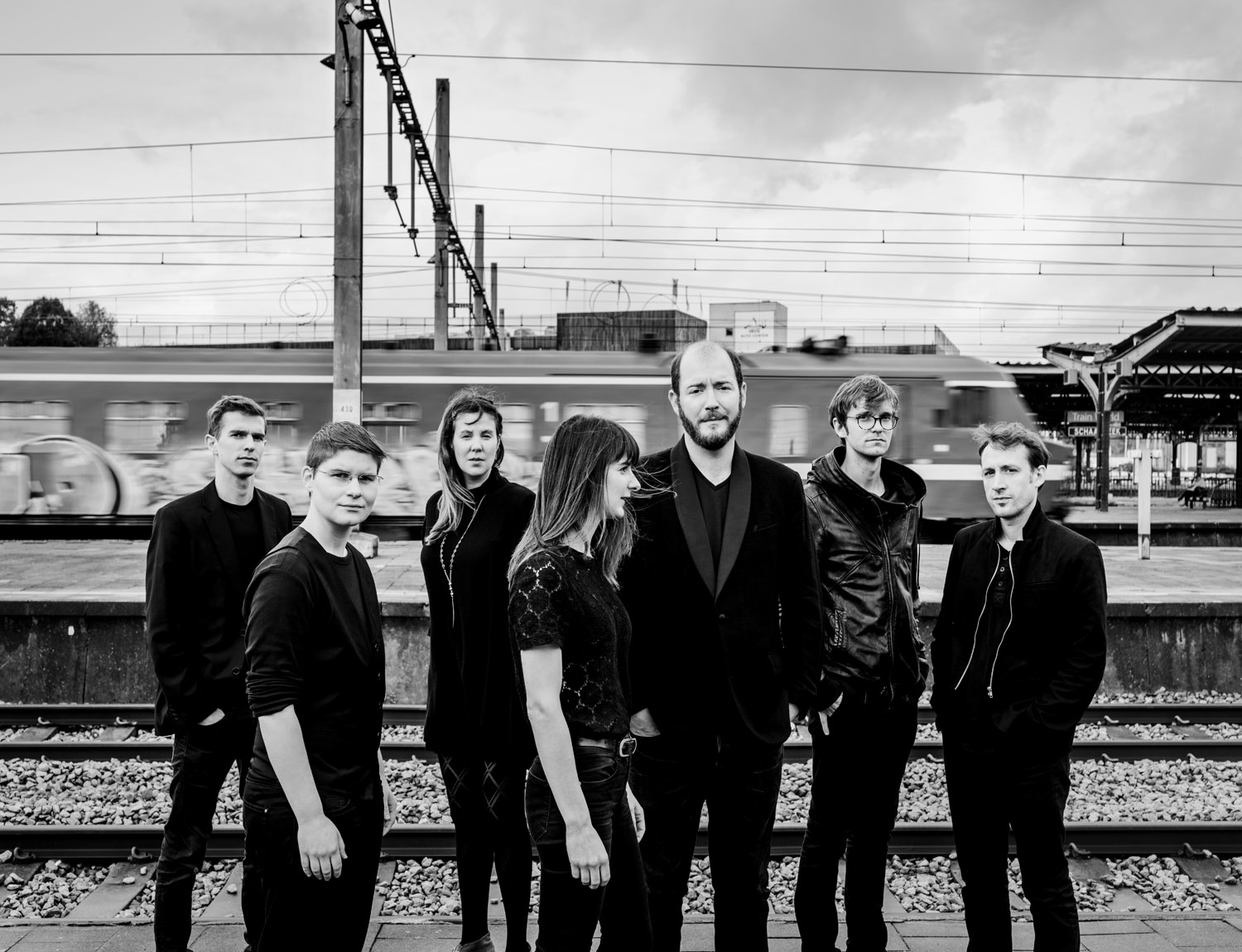 Echo Collective, the multi-faceted Belgian collective who have worked with some of the most important players in modern composition, have released their first album Echo Collective Plays Amnesiac on 7K!

Following support from Spotify, BBC 6Music, Pop Matters, Clash Magazine, Under The Radar, Tiny Mix Tapes, Spill Magazine and more for the album, the outfit are today pleased to be streaming their stunning rework of Radiohead’s much-loved track ‘Pyramid Song’.

Echo Collective recently reached #1 on the US Classical and Crossover Classical Billboard Chart as part of the new Erasure album World Beyond, on which they worked and collaborated with the synth-pop duo to classically reinterpret songs from their 17th studio album World Be Gone, which is out now on Mute Records.

The group will perform the album live at the prestigious Ancienne Belgique – longtime supporters of the collective – in Brussels on 2nd May, as well as the Philharmonie de Paris on 30th June, with more dates across Europe to follow.

Their Echo Collective Plays Amnesiac album, which features artwork by the renowned photographer and artist Roger Ballen, is out now via 7K! and available on CD, 2LP and digital platforms.