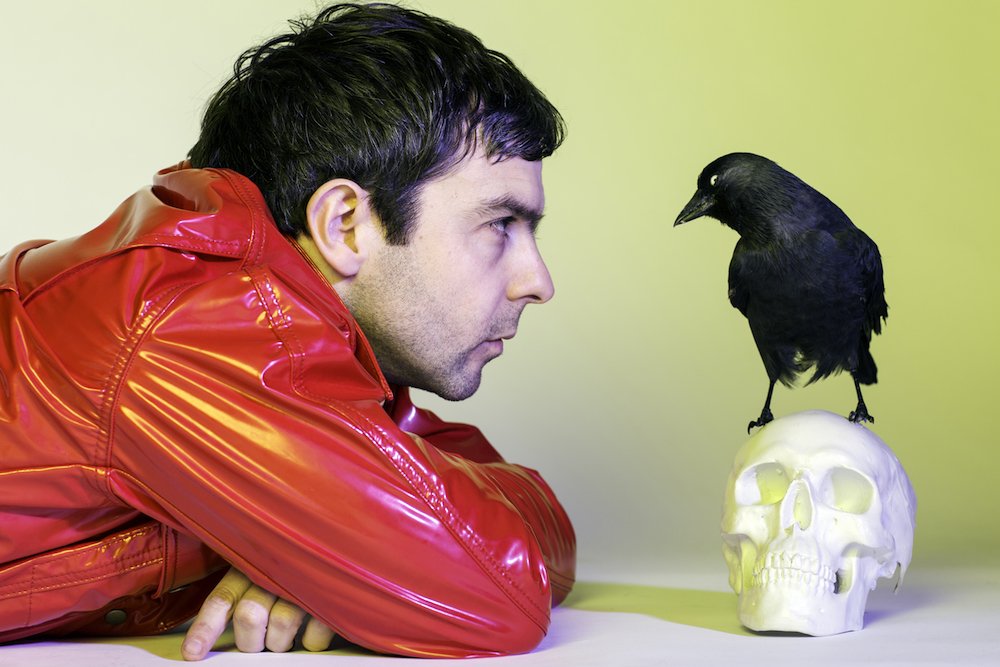 APOSTILLE shares new track “”Without Me””

Today Apostille has shared a second track from his forthcoming album ‘Choose Life’, which is set for release on June 8th via Upset The Rhythm.

Apostille is the solo project of Glasgow-based Michael Kasparis (of Anxiety, The Lowest Form, and founder of Night School Records). Commenting on today’s track “Without Me,” Kasparis said: “Do you ever feel like you’re not wanted enough? Throughout the whole of ‘Choose Life’ I was trying to blow up this fictional character, create a vortex of energy with something in the middle that is extreme emotionally but still true to life. I didn’t want to write pure autobiography, but after writing something like “I want everyone to only breathe if I say they can” I got into the Enneagram Personality Test and discovered that that desire, to take on the responsibility for everyone you know and be at the centre of their lives is central to a few personality types… it rang uncomfortably true when it was finished…”

Apostille is a man who’s torn through enough sound-systems to know the difference between gesture and meaning. Alongside running his own DIY record label, Glasgow native, Michael Kasparis has spent the last few years making forays into the realm of hardcore punk with his groups Anxiety and The Lowest Form. Throughout all this, his solo electronic venture, Apostille has continued to evolve with each twist and turn of the world. What started off as a quest to whip up a mood and force that into a song has steadily become more of a mission in communication. His audacious 2015 debut album ‘Powerless’, self-released through Night School, set the template by hooking up his honest delivery to some manic expositions in electronic pop. At once minimal and courageous with intent to connect, Apostille songs race off with unchecked abandon, skittering drum machines, thick walls of sequenced synth and decidedly elastic basslines. The resultant live shows noted for their frenzy and ragged vision, soon left Kasparis wanting to reach out in a more imaginative way than through volume and conflict.

‘Choose Life’ is both the album Apostille chose to make and had to make. He dialed down the clown, built up a new-found confidence in his voice and melody in general and began to feel more at home in the refuge of Pop music (with a capital P).

As Kasparis explains “Choose Life began as a chronicle of a bad time. Many of the songs were written as some sort of catharsis, an escape from a tumultuous couple of years. The album title was intended as ironic at first but as the writing process went on the album began to feel more playful, I was finding revelatory threads in it I hadn’t intended. Choose Life became an imperative.”

All the truest pop music speaks to us of escape and through this new album, Apostille allows its transformative power to fully manifest. It’s an album full of life and energy, as disobedient as it is heroic in its pursuit of liberation.

‘Choose Life’ is out on June 8th via Upset The Rhythm and is available to pre-order.