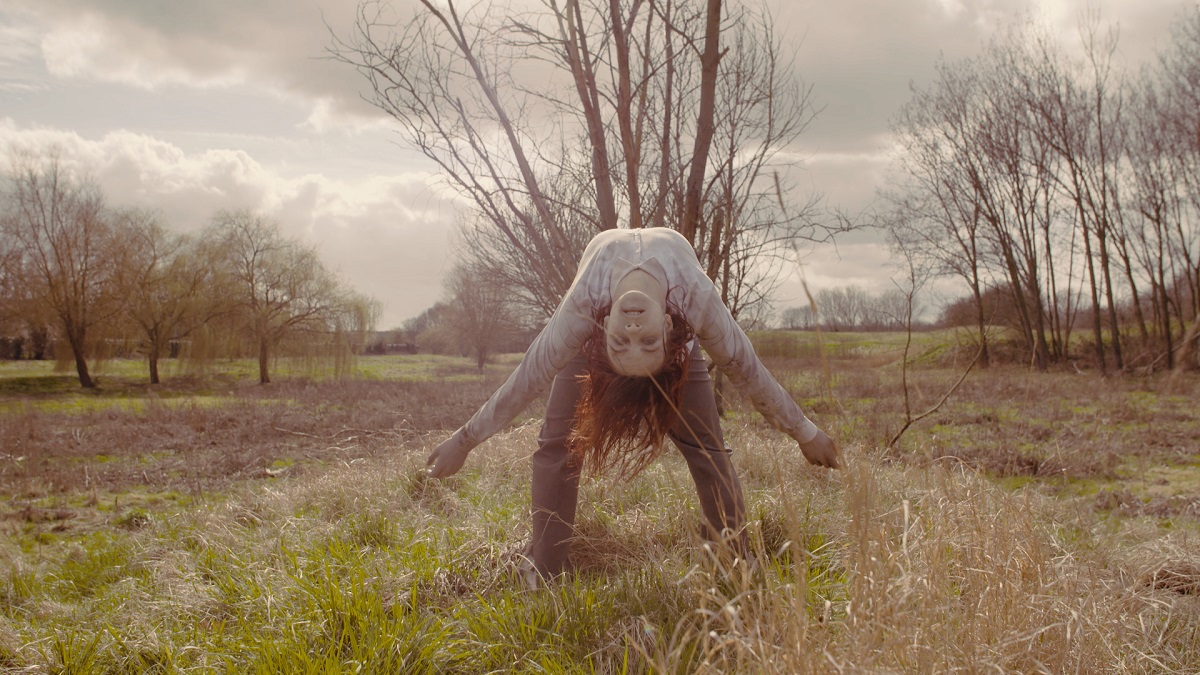 Following a packed debut London headline show and a recent support slot with Fickle Friends, Liverpool alt-pop band HAARM are pleased to reveal a fantastically creepy new video for their latest single ‘Box of Bones’ after crashing onto the Radio X ‘Xposure’ evening playlist alongside support from Huw Stephens at BBCR1 and Steve Lamacq at BBC6 Music.

Shot on the muddy banks of the River Thames in between Thamesmead and Crossness power station, it’s a wry and quirky mash-up of multiple aspects of pop culture, much like the single itself, as the band explain their inspiration: “We wanted ‘Box of Bones’ to be a marriage between horror and pop music. We wrote the song shortly after watching a film called The Witch which came out a couple of years ago and scared the crap out of us, and we remember watching The Blair Witch Project for the first time and it genuinely scarring us for life too.”

Produced by Run Red Rabbit Studios and shot by Other Brother Studios, the video stars the amazing talents of circus artist Rebecca Rennison who plays the role of the impish, dancing ghost of a drowned woman. For the shoot, Rebecca employer her impressive contortionist and choreography skills to re-animate the dead, laughing in the face of her character’s misfortune and bringing a sense of mischief to an otherwise gruesome prospect.

This is the first track to be taken from their recently revealed long-awaited forthcoming debut EP, and the single is out now via all good digital retailers, with a limited edition vinyl release through boutique record club HURD. Fans can sign up at https://www.wearehurd.co.uk/ to be in with a chance of securing a copy of the record, which is the band’s first physical release.

Over the past 18 months the band’s string of stand-alone singles ‘Love You In A Different Way’, ‘Valentine’, ‘Foxglove’, ‘In The Wild’ and ‘Endangered Species’ have picked up support from the likes of The Independent, Q Magazine, Clash, DIY, Indie Shuffle, The Skinny and more, with a whole host of radio spins for both from Phil Taggart and Huw Stephens on BBC Radio 1.