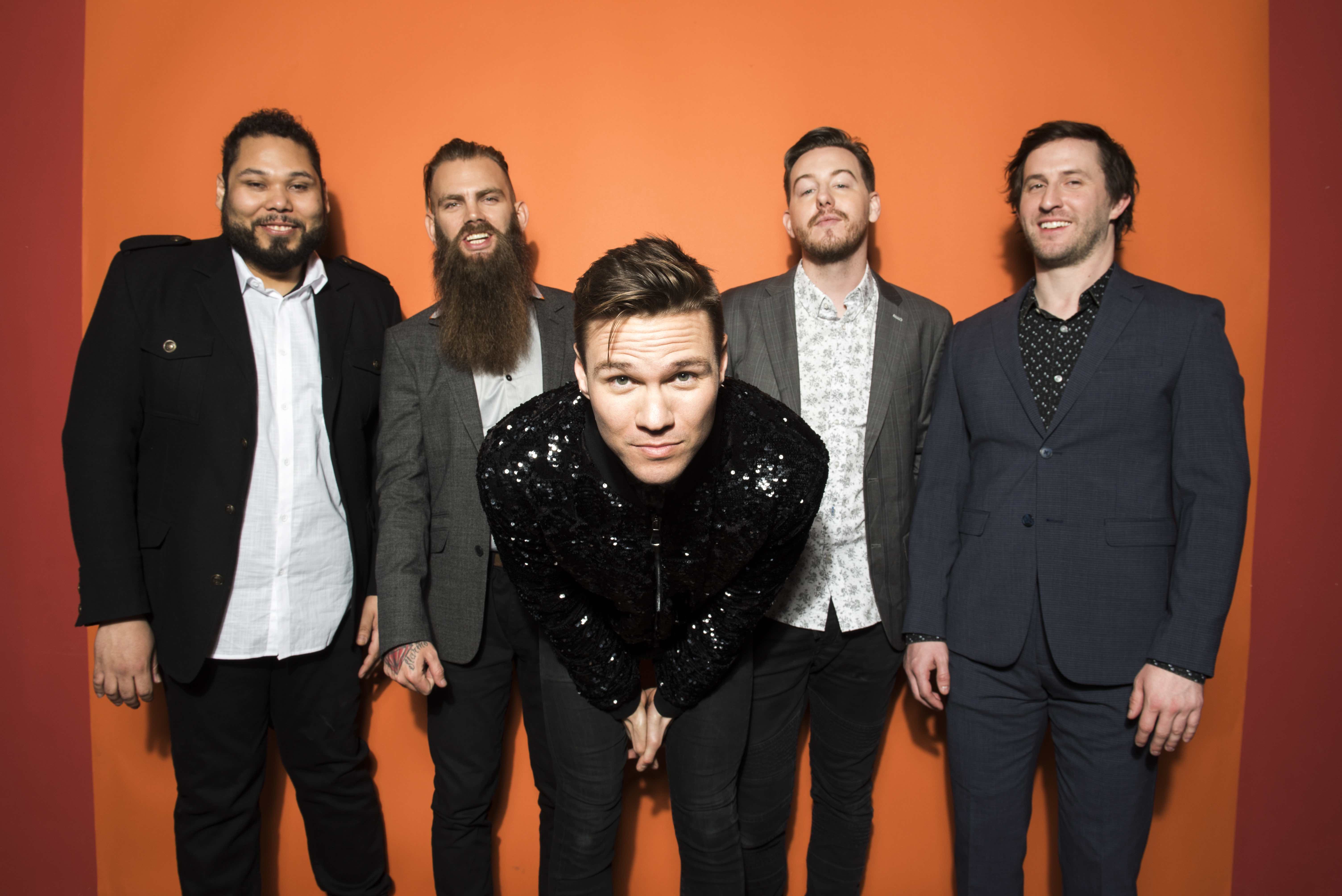 Rise Records and American rock quintet Dance Gavin Dance are excited to present “Son Of Robot,” the second song to be released from the band’s highly anticipated, forthcoming studio album titled Artificial Selection (pre-order). Produced by the band, Kris Crummett, Erik Ron and Dryw Owens, Artificial Selection is the strongest and most wondrously diverse showcase yet for the lauded post-hardcore experimentalists, equal parts intense, melodic, and unbound. Dance Gavin Dance fully indulges in the extremes of creativity, mining the outer reaches of the rock music landscape with thrilling abandon. It’s all anchored in an ambitious blend of heady progressive rock and post-hardcore uniquely their own that clearly shines through on the album’s stunning opening track. Check out “Son Of Robot” on Spotify and YouTube, and watch the futuristic music video for “Midnight Crusade” below. The video has already amassed over 1 million views to date.

Where most bands erroneously claim wholly distinct identities, Dance Gavin Dance truly defies categorization. The Sacramento based outfit possess the kind of artistic compass shared with broadminded but metal and punk-rooted iconoclasts like The Mars Volta and Coheed and Cambria but use it to diverge wildly, charting a new course that incorporates the melodic post-hardcore of Thursday or Taking Back Sunday with a taste of earnest pop melancholy.

Dance Gavin Dance fans have streamed “We Own the Night” nearly 12 million times on Spotify alone, with staple catalog anthems “Chucky vs. the Giant Tortoise,” “Young Robot,” “Inspire the Liars,” and “Deception” accounting for another 30 million streams on top of that. Their albums regularly chart in the Billboard 200, they’ve graced the cover of magazines like Alternative Press and toured with Vans Warped Tour, A Day To Remember, and Pierce The Veil, all on their own terms.