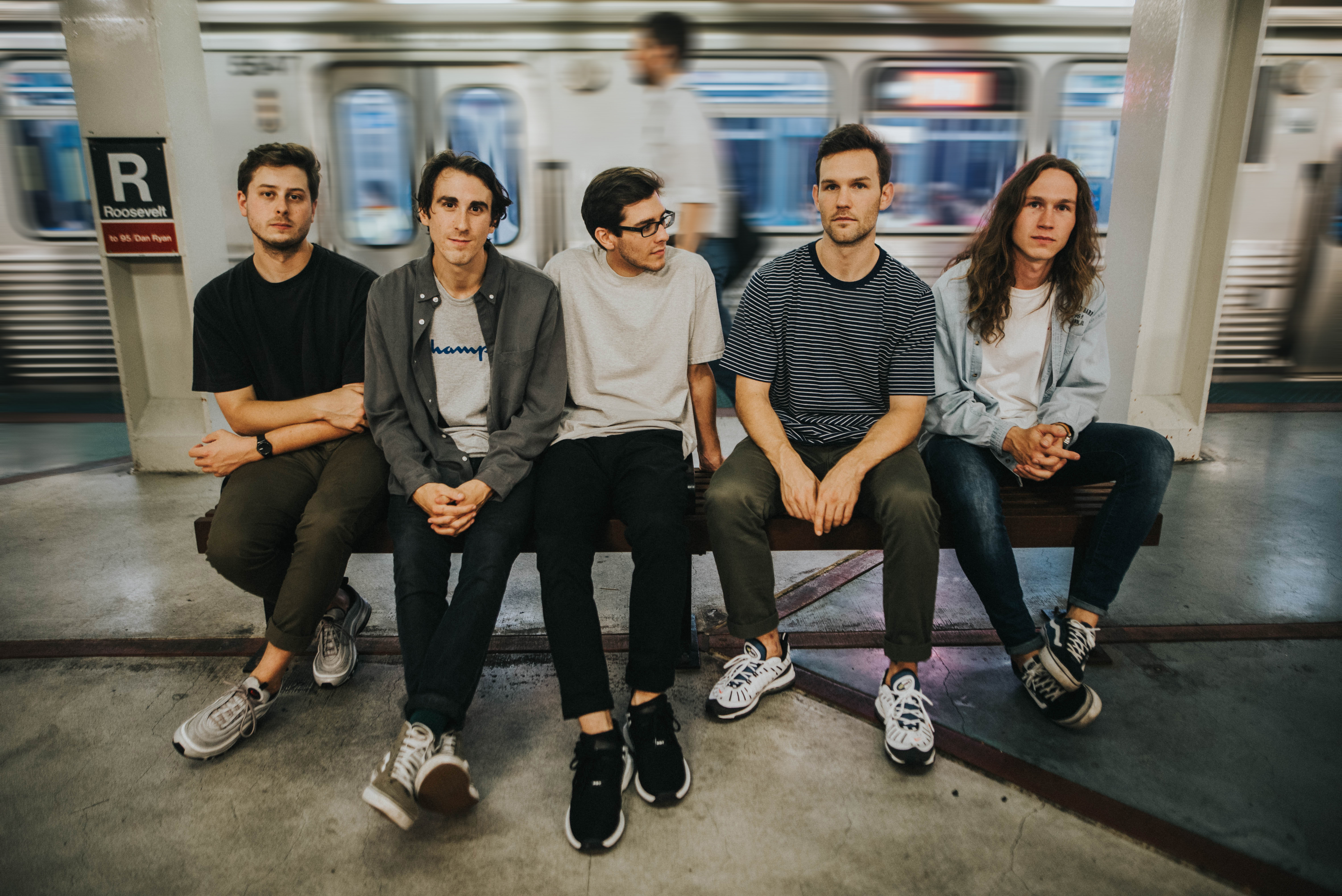 Chicago pop-punkers Knuckle Puck have released a new video for the track “Twist.”
“Twist” is from Knuckle Puck’s sophomore album, Shapeshifter. Released on Rise Records last year and it is currently available through Rise Records.

Knuckle Puck will also return to the UK next week to play Slam Dunk Festival.

In early 2017, Knuckle Puck entered the studio to record the follow-up to Copacetic—their 2015 breakthrough that debuted in the Top 10 of five different Billboard charts, earned a nomination for Album of the Year at the 2016 Alternative Press Music Awards and launched them from the Chicago suburbs to a place among the most beloved acts of the modern pop-punk genre.

“Having such a struggle and being so disconnected in the recording process felt wrong,” Casasanto explains. “It felt so wrong, and we were all afraid to talk about it. There was some denial when we realized what was unfolding.”

Discouraged but undefeated, the band changed producers, eventually landing back with Copacetic producer Seth Henderson, and began rebuilding the songs they’d written from the ground up. Knuckle Puck’s first attempt would have produced a fine album, but their second created the right one.

The result is Shapeshifter, out now on Rise Records. Despite its title, the album isn’t a reinvention for the band; rather, it’s the sound of Knuckle Puck taking their best qualities and honing them to make them even sharper. The songwriting became tighter and more deliberate, the lyrics more introspective and urgent—without losing an ounce of the sweat-soaked authenticity and passion that made Copacetic so captivating. Above all, it’s an album that proves the band are unflinchingly unwilling to compromise when it comes to their art. That’s a sentiment reinforced throughout Shapeshifter’s main lyrical theme—the importance of identity—which was only magnified during their first studio session.

“When you reach early adulthood and start to see your life take shape, it’s also important to shape your identity and break yourself free from anything that might be holding you down,” Casasanto says. “That was a glaring parallel between what was going on with the record and what we were writing about at the time. Although it was tumultuous, I truly think we wouldn’t have written the same record without going through what we did.”

Throughout their struggle, Knuckle Puck grew stronger and more confident in themselves, something the band ultimately want listeners to take from Shapeshifter.

“I hope the album instills a little bit of hope in people,” Casasanto says. “You look at politics and how fast the world is now, everything the internet is bringing to the world. It’s difficult to form an identity when there’s so much in your face. I hope people realize they should consume the things that really speak to them. Through that, I feel like it’s the most satisfying way to be who you want to be.”