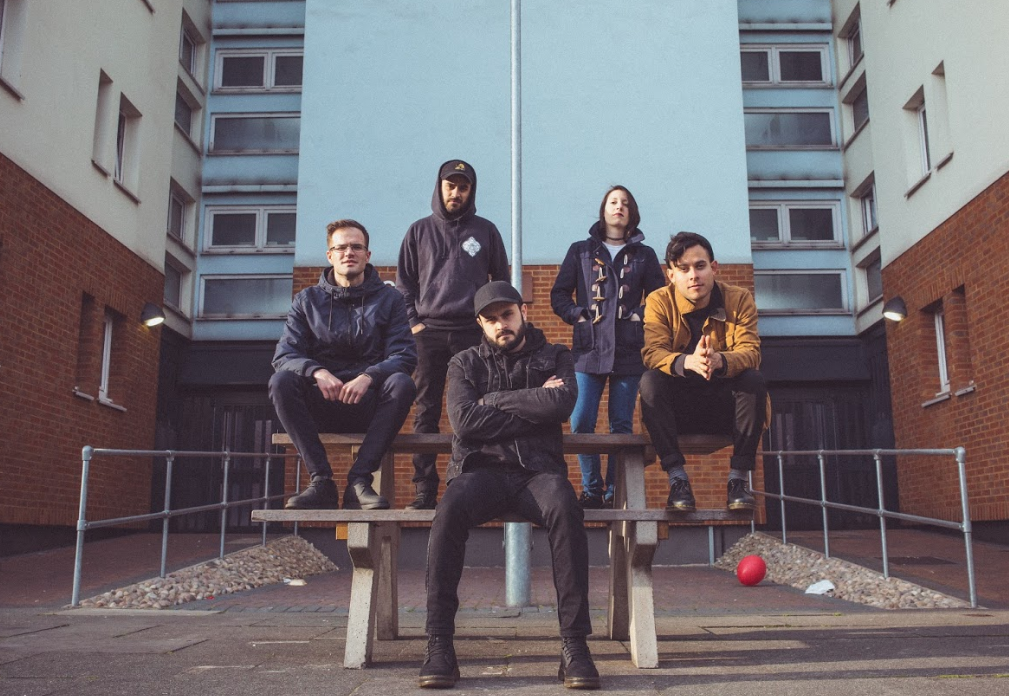 New Jersey rock band Can’t Swim have premiered new song ‘Even In Death’ via Kerrang.com. The single is a b-side to the bands debut album ‘Fail You Again’ which was released last year via Pure Noise Records.

Speaking about Even In Death frontman Chris LoPorto said ‘Even In Death is a b-side off Fail You Again. It was the very last song we tracked in the studio. The song came from months of Mike and I messing around with these riffs at sound check. Once I finally got a second to sit down and write the song, the riffs we had really did all the work and basically set the blueprint for how it would go. Danny added a ton of atmospheric layers with feedback and reverb pedals, it’s almost another song under the song. Lyrically it touches on the loss of a loved one and hoping to meet them at another time. In my opinion it’s one of our more intricate/darker songs and I am excited to share it with people.’

Can’t Swim will also be playing in the UK later this month at Slam Dunk Festival and a headline show in Dover on the 25th May.

You can see the band at the following dates:
Friday 25th May – The Booking Hall – Dover
Saturday 26th May – Leeds City Centre
Sunday 27th May – Hatfield Park
Monday 28th May – NEC Birmingham